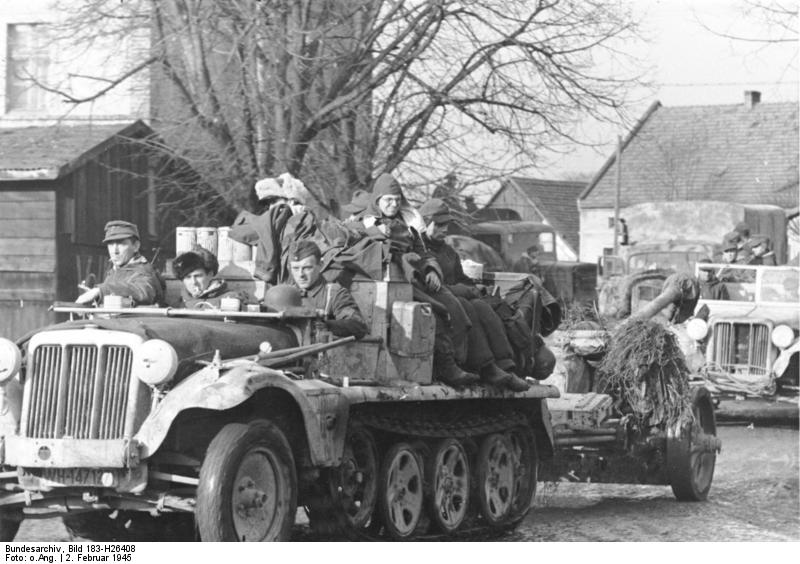 80 Years Ago—February 2, 1940: Italy bans Jews from serving as engineers, professors, or journalists, and from serving Gentiles as doctors or lawyers. 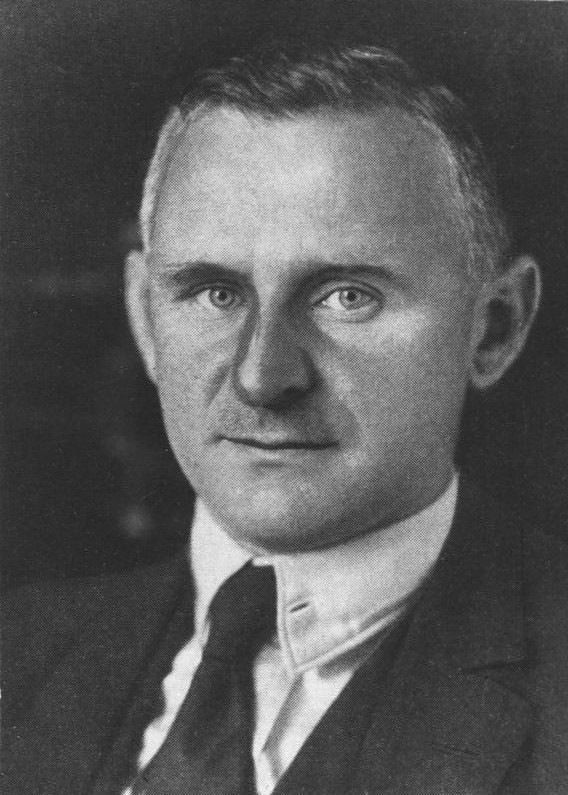 Germans execute resistance leader Carl Goerdeler, who would have been chancellor in the new government if the July 20 coup had succeeded.