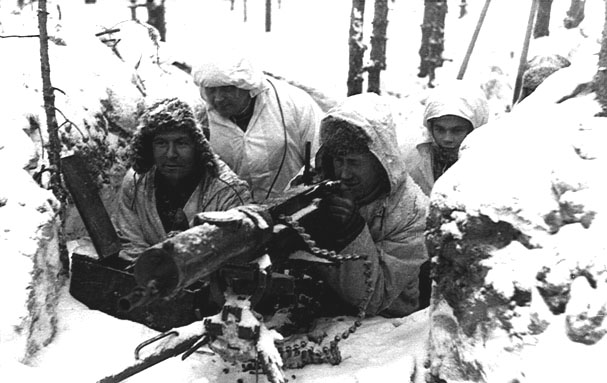 Carbon-14 is discovered by Martin Kamen and Sam Ruben at the University of California’s Radiation Laboratory in Berkeley. 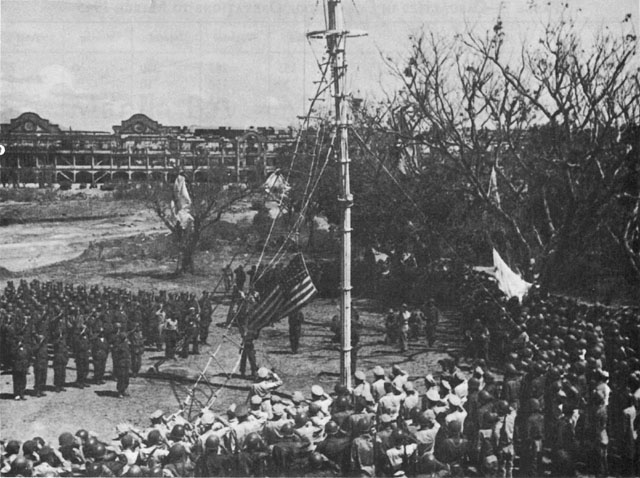 US troops raise the flag on Corregidor in the Philippines, 2 March 1945 (US Army Center of Military History)

75 Years Ago—Feb. 27, 1945: Lebanon joins many other nations in last-minute declarations of war on Germany and Japan—all who join the Allies before March 1 will be invited to the upcoming United Nations conference.

US Sixth Army secures Corregidor in the Philippines.

Gen. Douglas MacArthur officially turns over the government of the Philippines to President Sergio Osmeña.