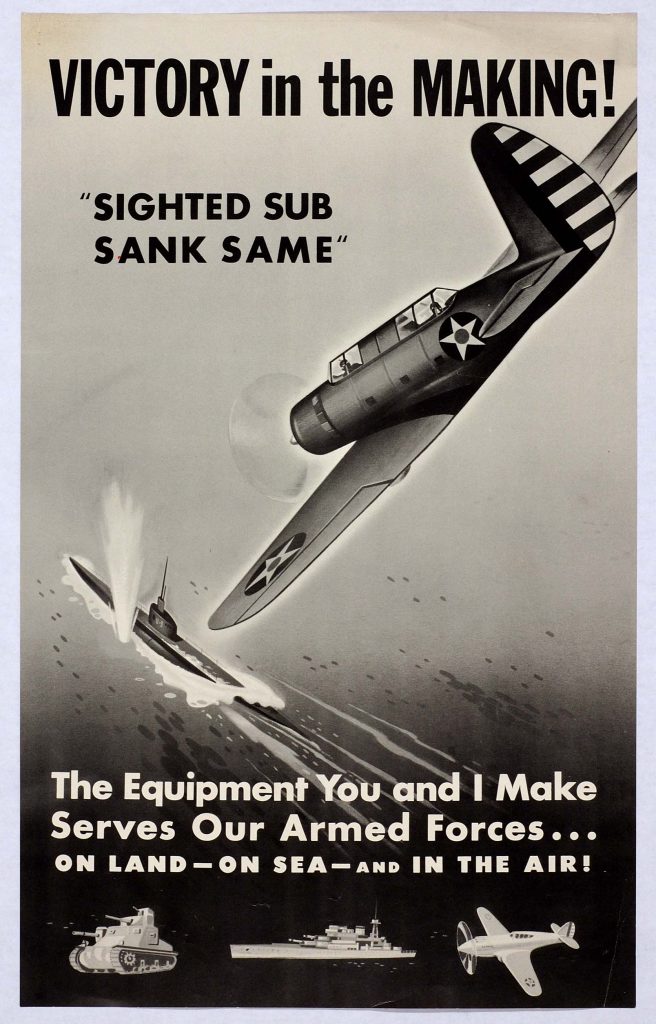 US Eighth Air Force activated in Savannah, Georgia under Brig. Gen. Asa Duncan; originally intended for North Africa but will serve in Britain.