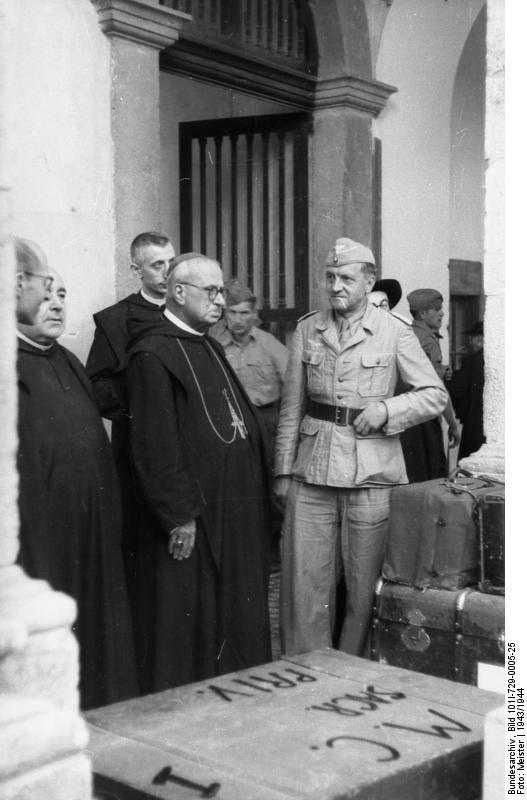 75 Years Ago—Jan. 4, 1944: Church authorities at the Abbey of Monte Cassino give Luftwaffe permission to remove artwork to Germany.

Future Nobel Laureate Ralph Bunche becomes the first African-American officer in the US State Department, appointed to a post in the Near East and African Section.