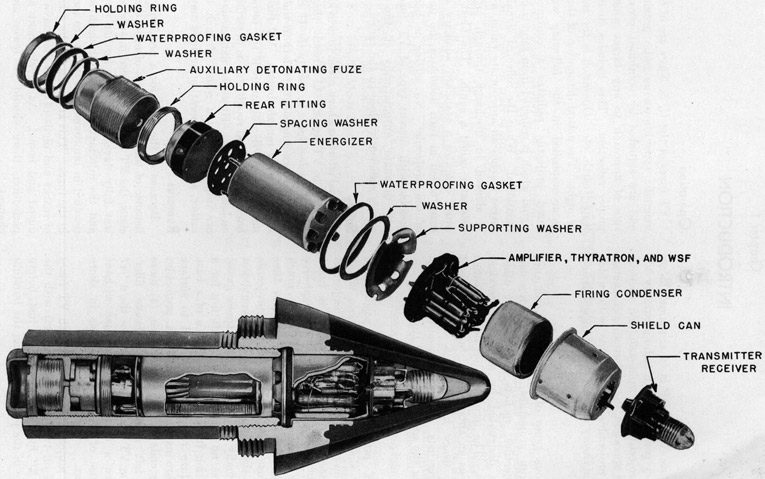 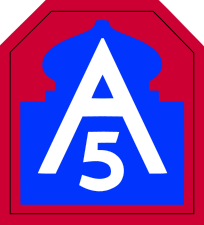 Patch of the US Fifth Army, WWII

In the Solomon Islands, light cruiser USS Helena is the first ship to use Mk. 32 VT proximity-fuzed 5-in shells in combat, shooting down a Japanese D3A bomber with second salvo.