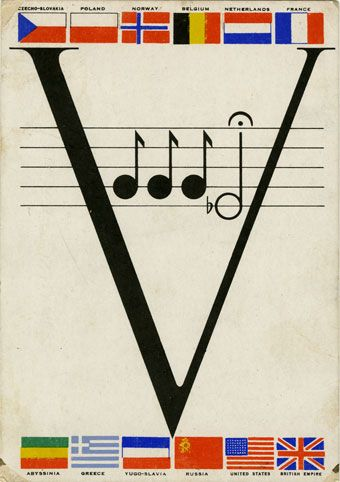 The “V for Victory” is suggested by former Belgian Minister of Justice Victor de Lavelaye, in a BBC broadcast from London to Nazi-occupied Belgium, Holland, and France. 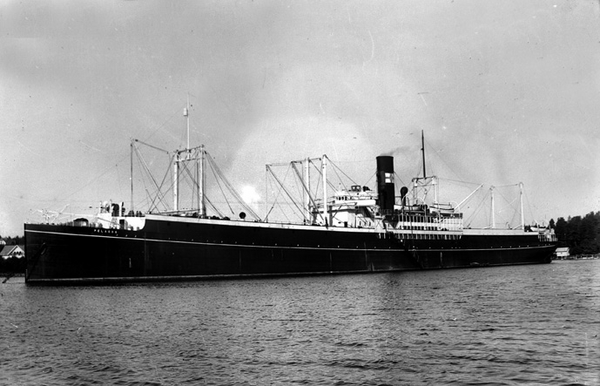