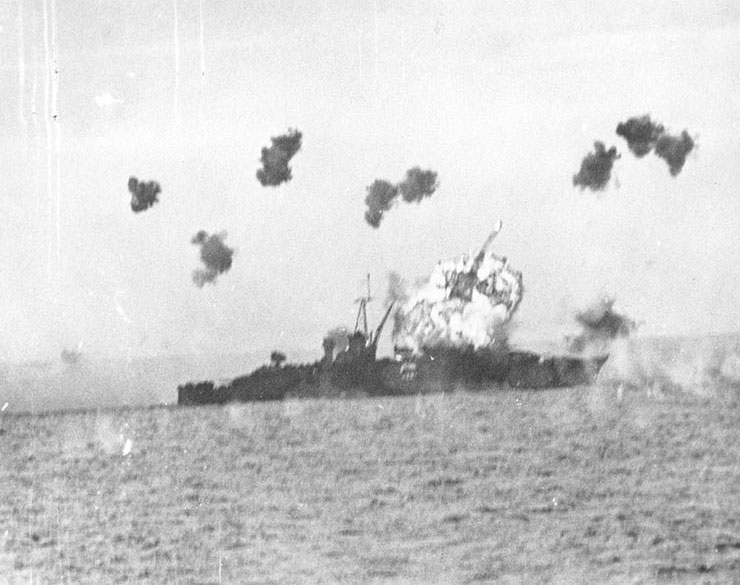 Britain announces no one with a German passport, including Jews, can enter Palestine.

FM radio is demonstrated for the first time in the US.