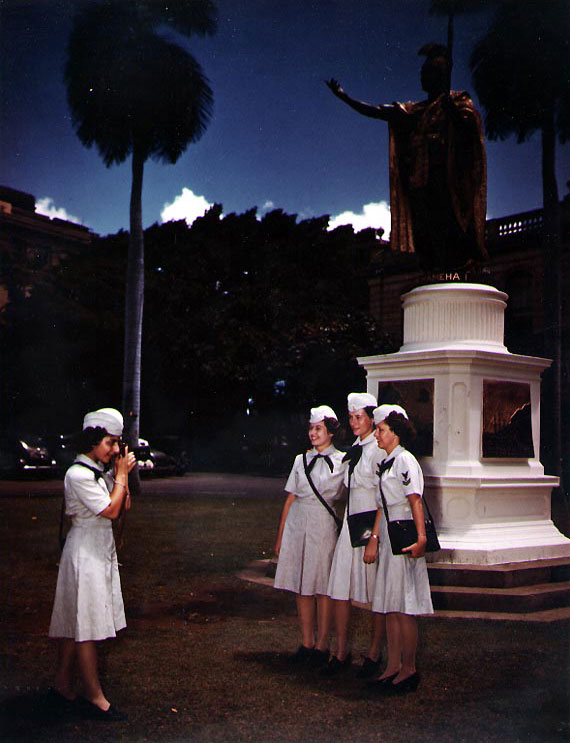 80 Years Ago—January 6, 1940: Britain declares German ships may not use Norwegian waters; Sweden and Norway deny a British request to operate in their waters.

Norway and Sweden forbid Allied troops from crossing their territory to aid Finland. 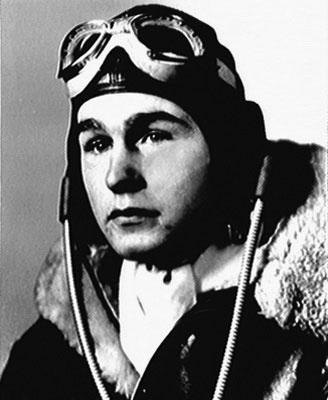 First contingent of WAVES arrives in Hawaii; 4000 will serve there.