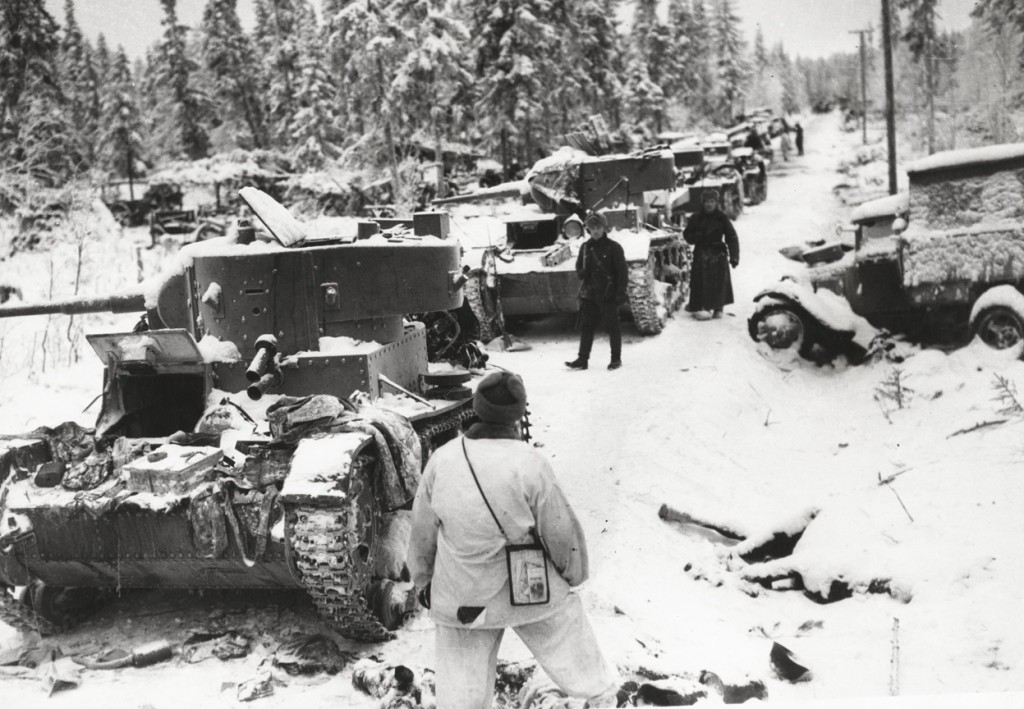 In US, “Gene Autry’s Melody Ranch” premieres on CBS radio and runs through 1956.