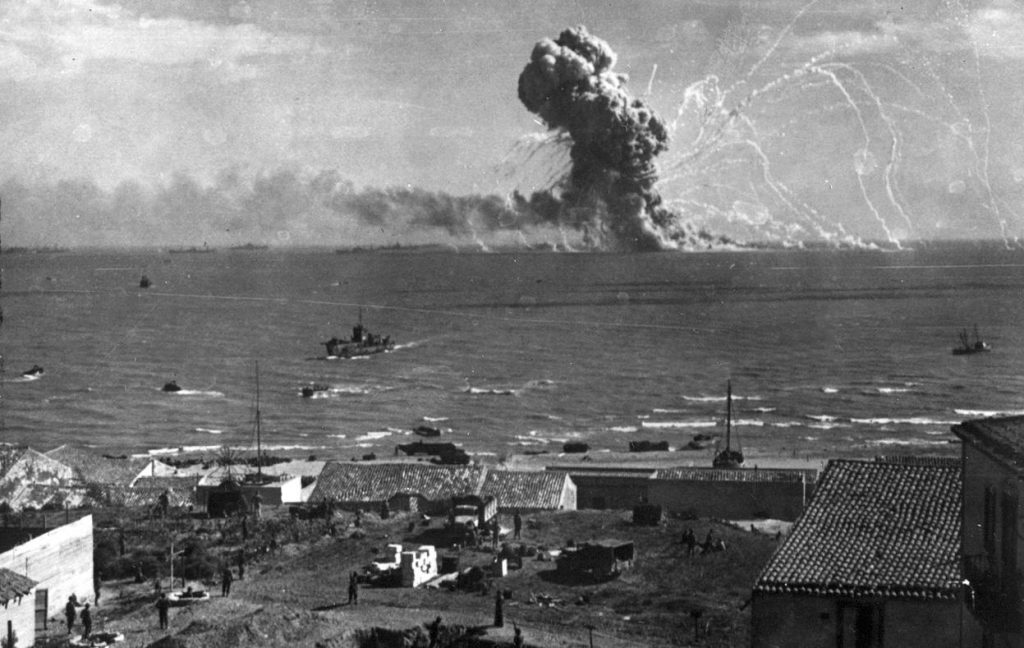 On the heels of Luftwaffe attack, US ships fire on US C-47s loaded with paratroopers, one of the worst fratricidal incidents of the war; 23 C-47s lost, 318 casualties.

At Gela, Sicily, US cruisers and destroyers halt a German armored counterattack. 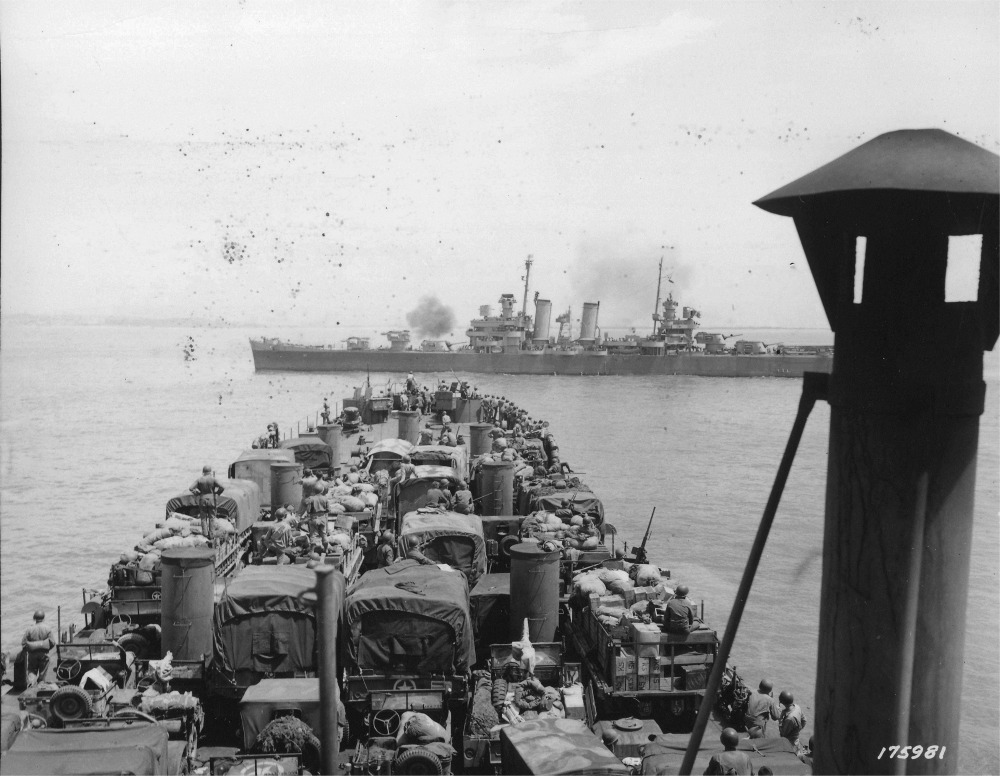