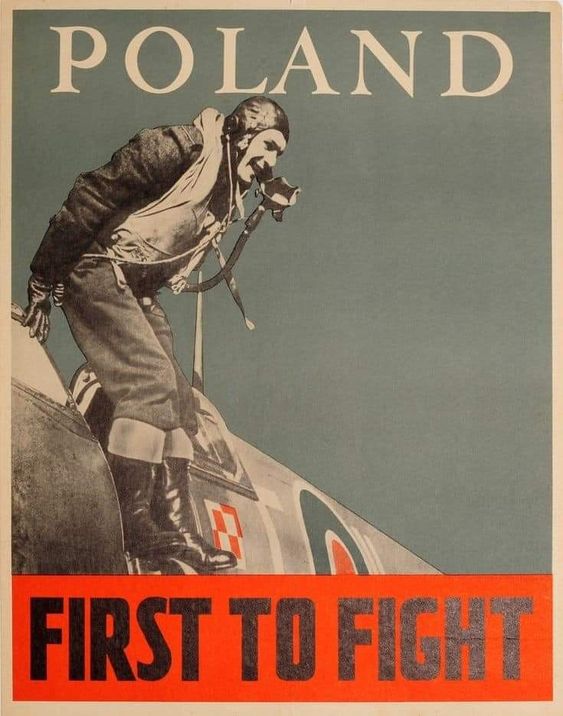 80 Years Ago—July 13, 1940: In Britain, the first Free Polish fighter squadron is formed in the RAF. 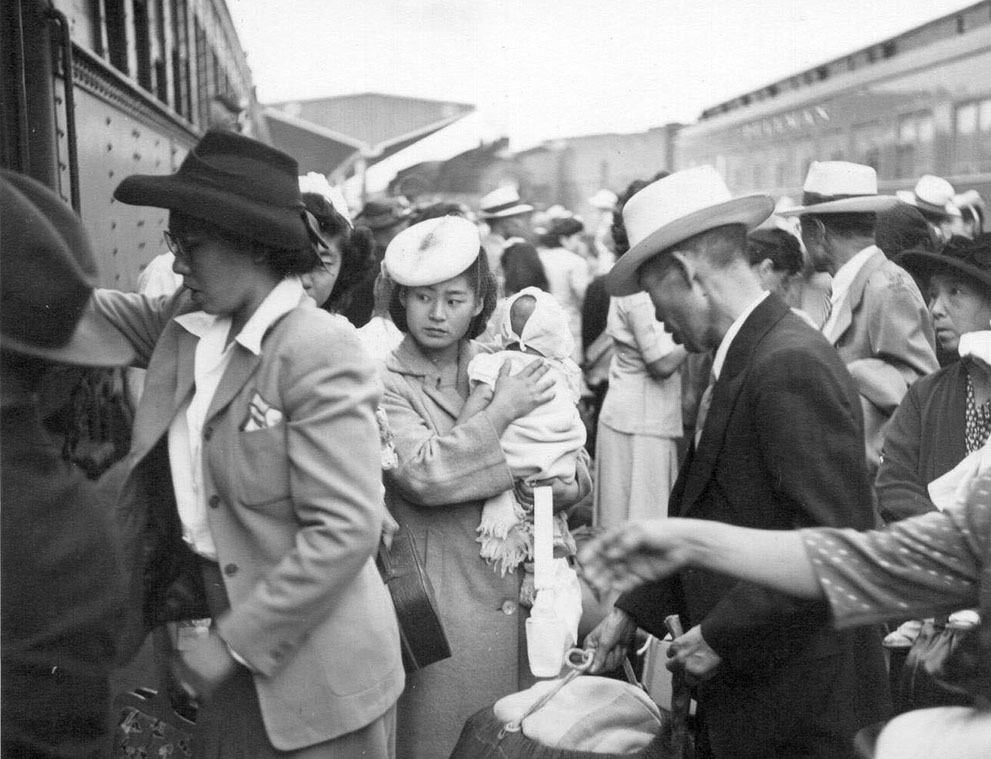 Japanese-Americans returning to Sacramento, CA after being released from Rohwer Center internment camp in McGehee, Arkansas, 30 Jul 1945 (US Library of Congress)

US War Relocation Authority announces all but one internment camp for Japanese-Americans (Tule Lake) to close by December 15.