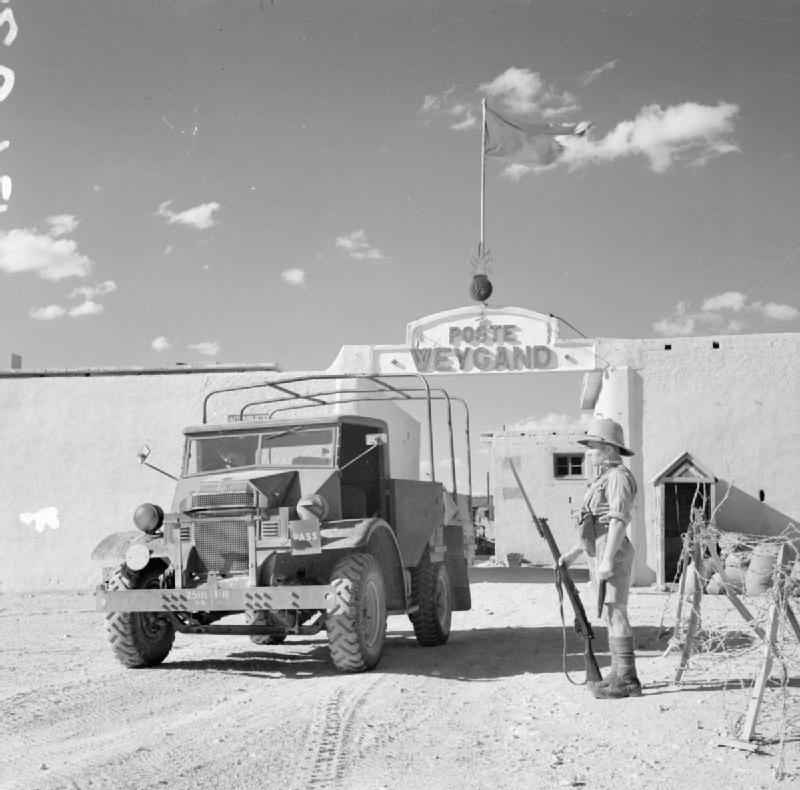 Bastille Day celebrations are banned in both Vichy and occupied France.