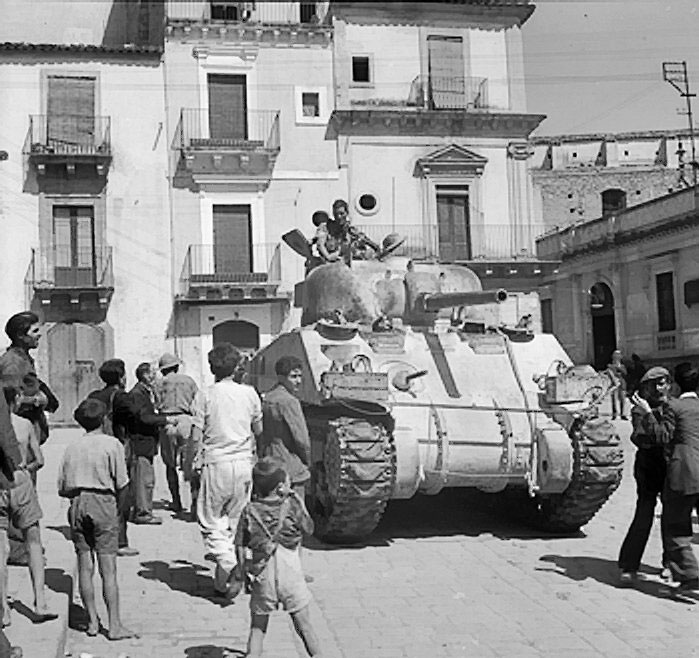 In Krasnodor, Russia, Soviets try 11 Germans in the first war crimes trial of the war.

Movie premiere of For Whom the Bell Tolls, starring Gary Cooper & Ingrid Bergman.