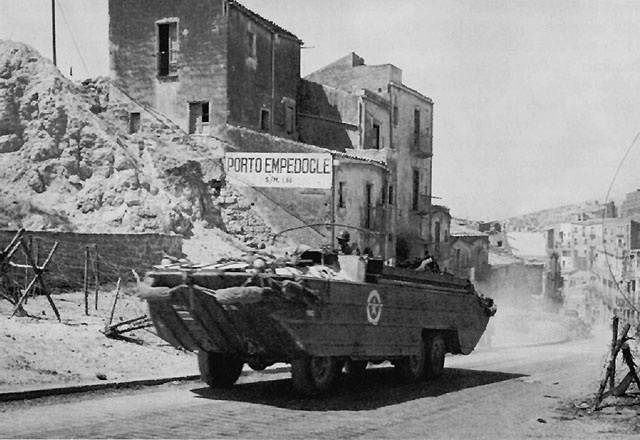 Lt. Louis Zamperini (Unbroken) and Lt. Russell Phillips are rescued by Japanese after 45 days in a lifeboat; they will survive the war as POWs.