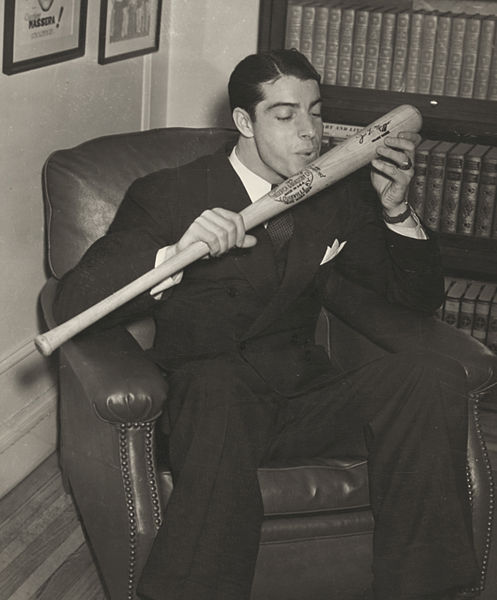 Alfred Rosenberg is appointed Reich Minister of the Occupied Eastern Territories, in charge of “Germanization” and removal of the Jews.

Joe DiMaggio of the New York Yankees fails to get a hit against the Cleveland Indians, ending his record 56-game hitting streak—a record which is still unbroken.