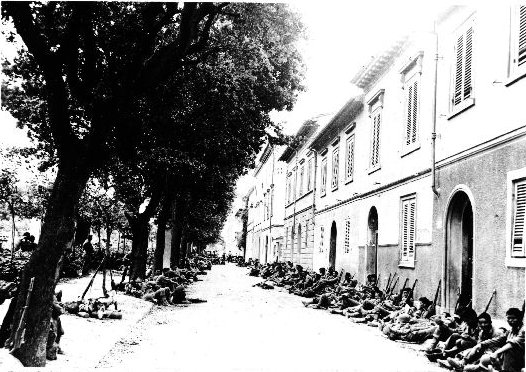 US Fifth Army takes crucial port of Leghorn (Livorno), Italy with little opposition, but Germans have destroyed the harbor.