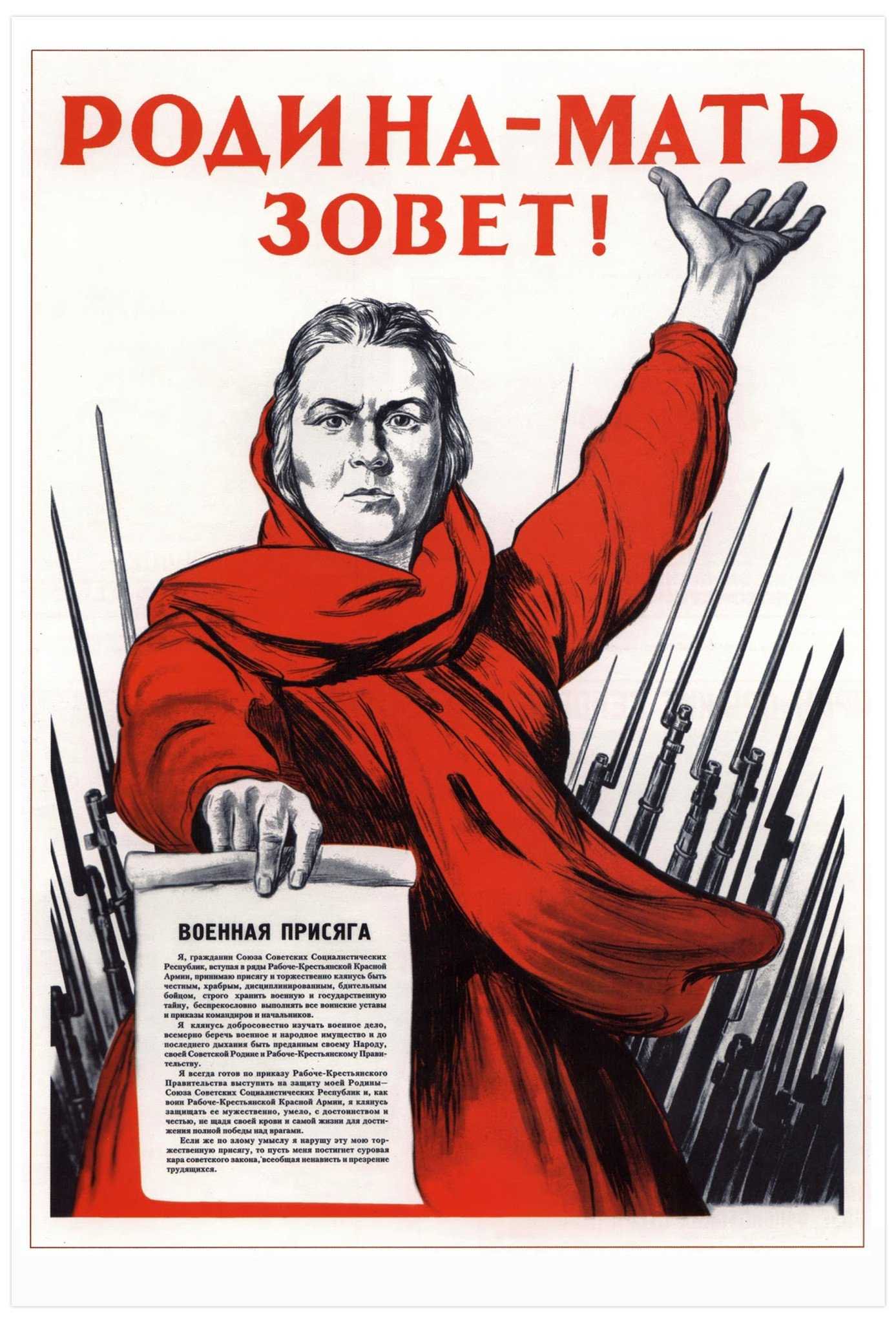 Orthodox Patriarch of Moscow, formerly considered an enemy of the state by the USSR, makes a radio broadcast urging resistance to the Nazi invasion.