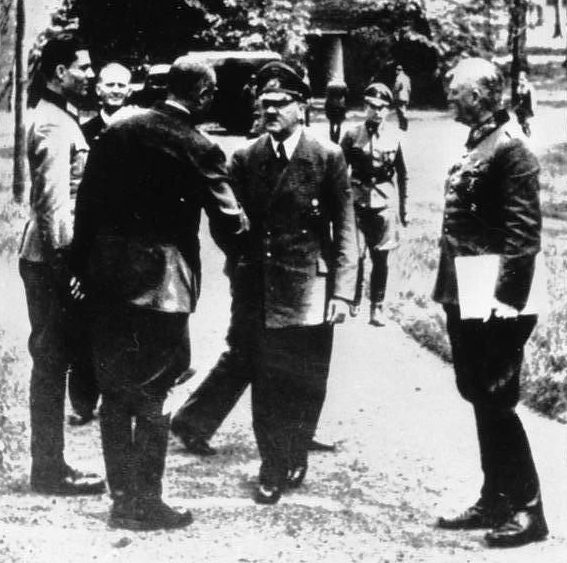 Movie premiere of Since You Went Away, starring Claudette Colbert and Joseph Cotten.