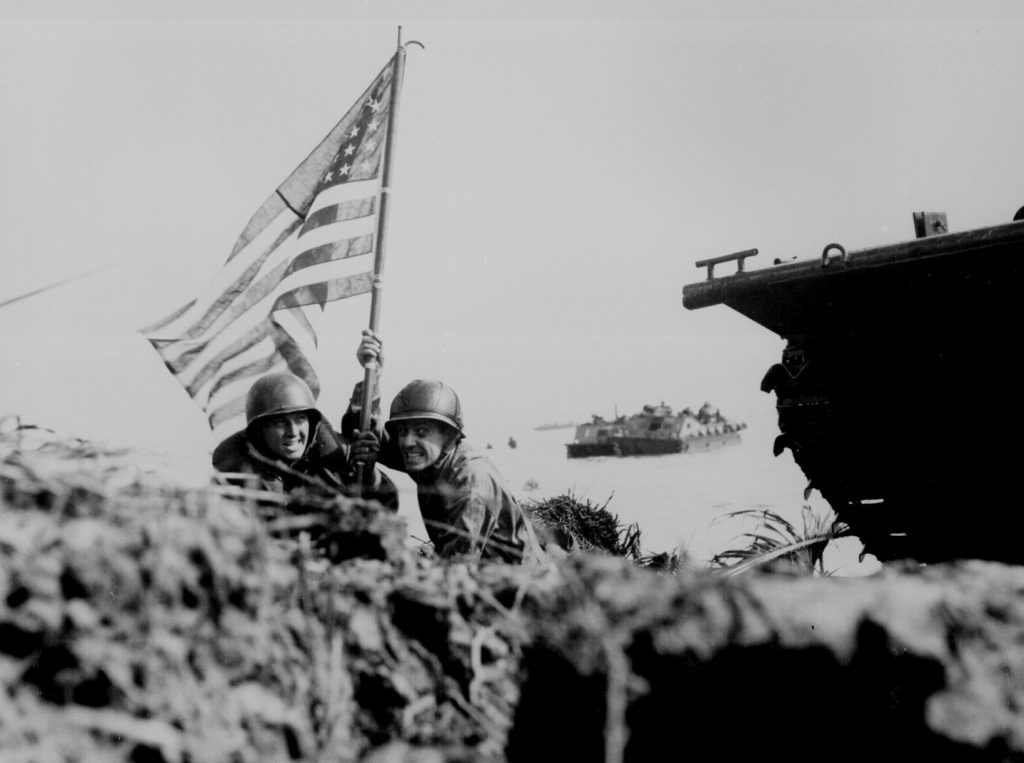 Many of the July 20 Operation Valkyrie conspirators who attempted a coup are arrested, and Col. Count Claus von Stauffenberg, who attempted to assassinate Hitler, is executed.