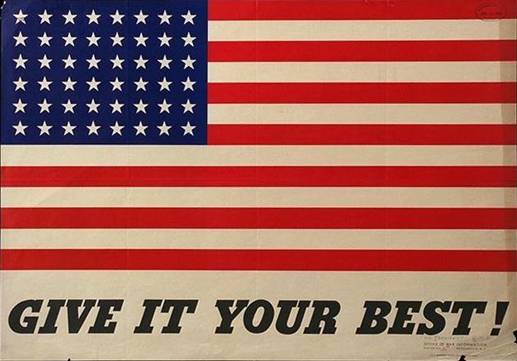 In Normandy, 1100 US guns fire a Fourth of July salute at the German lines.