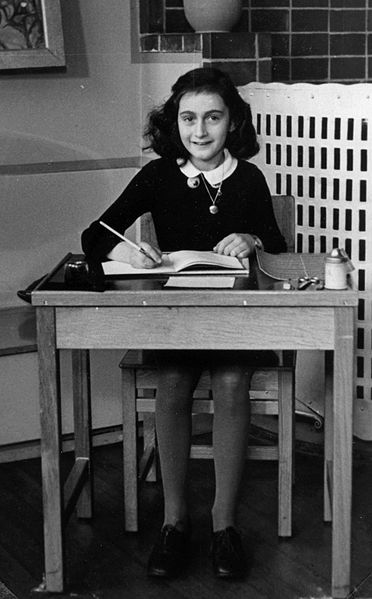 Japanese land on Guadalcanal to build air base.

British First Army activated, will participate in Operation Torch, the invasion of North Africa in November 1942. 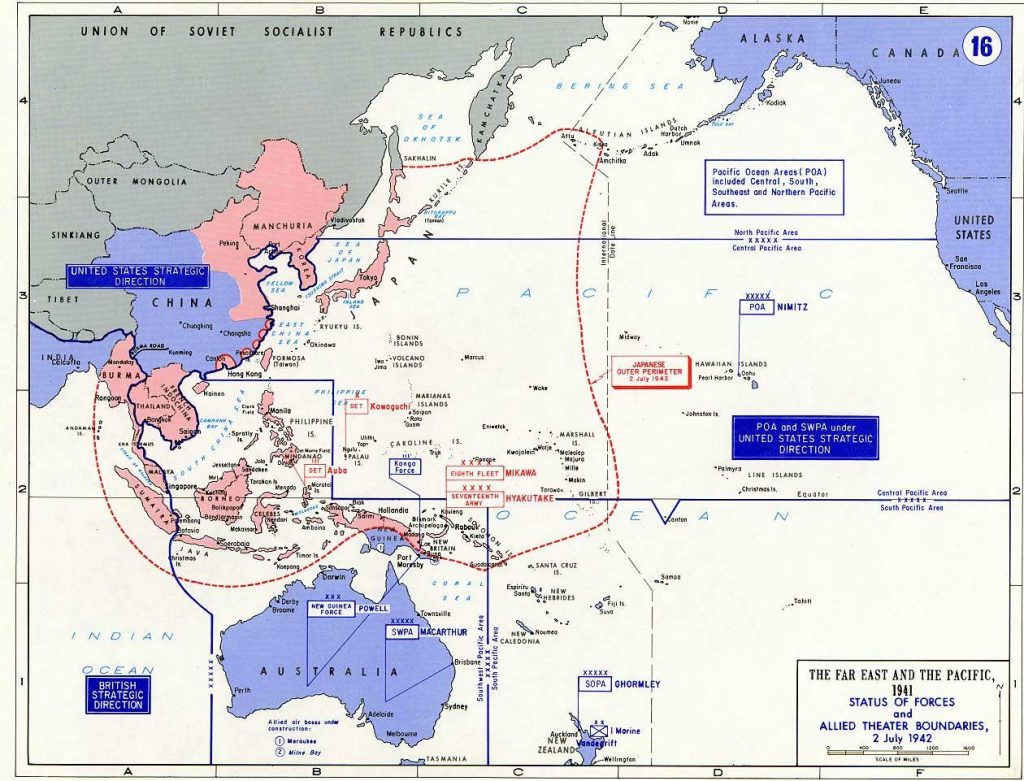