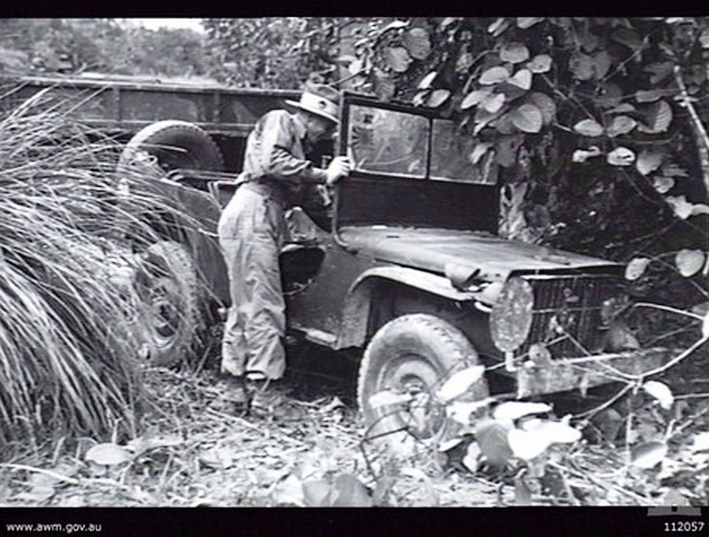 80 Years Ago—July 9, 1940: The Battle of Punta Stilo occurs between British and Italian convoys, the first naval engagement in the Mediterranean; battleship HMS Warspite hits Italian battleship Guilio Cesare from 24 km, one of the longest naval gun hits of the war.

The Duke of Windsor (formerly King Edward VIII) is named British Governor of the Bahamas.

US conducts last area bombing of Formosa (Taiwan); 6100 have been killed in the campaign.