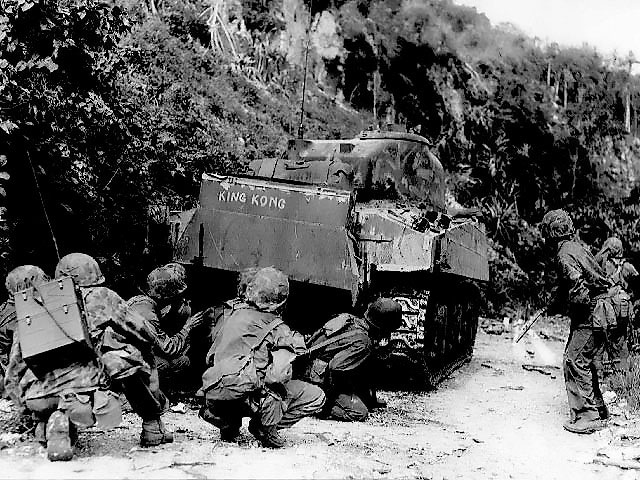 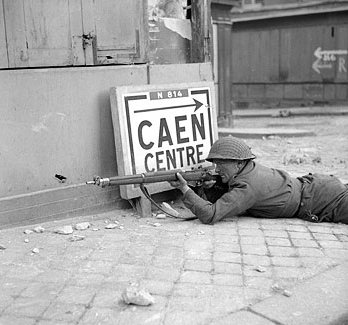 In Hungary, Prime Minister Miklós Horthy temporarily stops deportation of the Jews, an attempt to curry favor with the Allies in case of the need to negotiate for surrender.