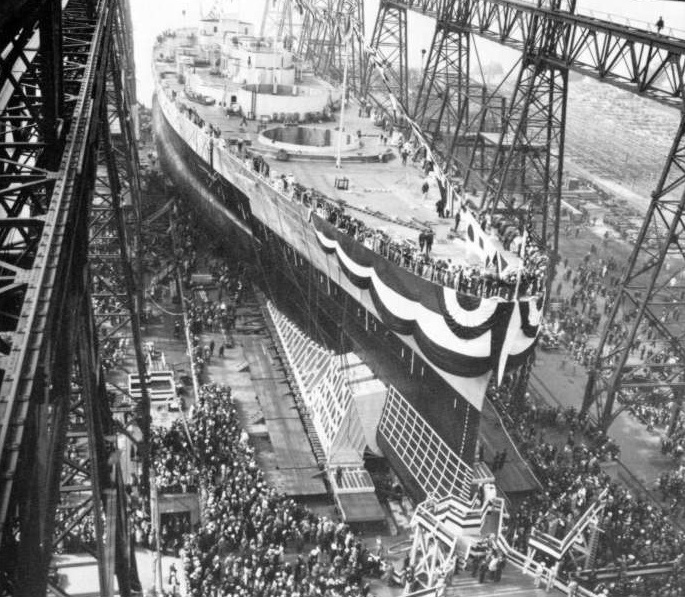 British force Cossacks (White Russians who opposed communism and fought for Germany) to Soviet zone in Austria, 700 Cossacks are killed or commit suicide; many of the 32,000 sent back to USSR will disappear.