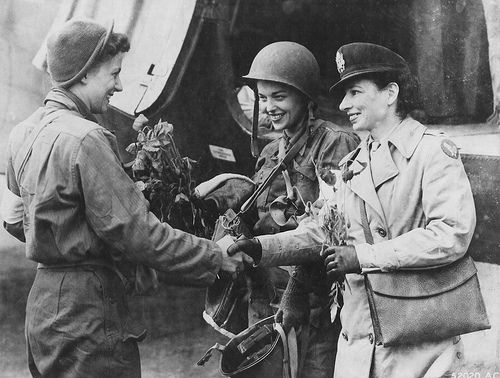 Flight nurses Lt. Suella Bernard and Lt. Marijean Brown, the first nurses to evacuate the wounded from Normandy to England, are greeted by their head nurse, Lt. Foster. (US Air Force photo) 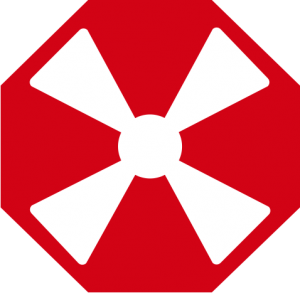 Patch of the US Eighth Army, WWII

US Eighth Army is activated at Memphis, TN under Lt. Gen. Robert Eichelberger (will serve in the Pacific).

At age 15, Joe Nuxhall with the Cincinnati Reds becomes the youngest player ever in Major League Baseball.