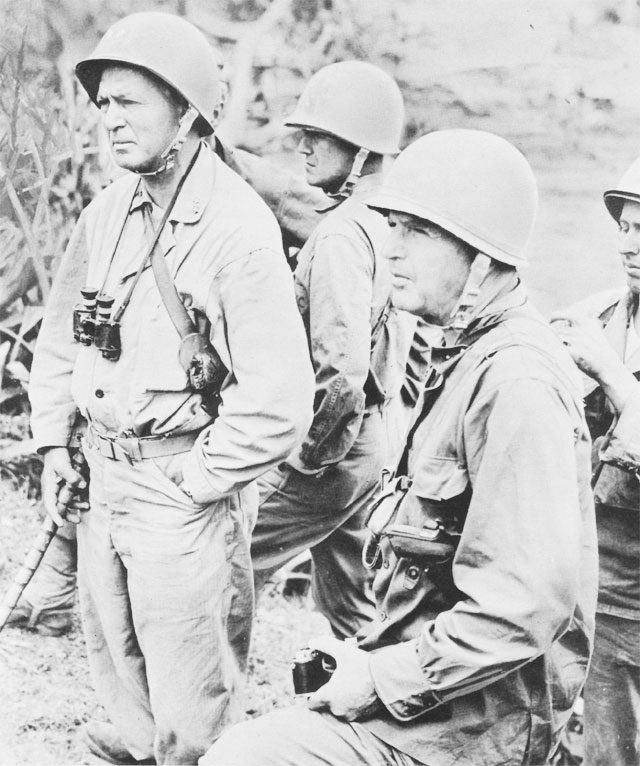 80 Years Ago—June 18, 1940: In speech to Parliament, Churchill declares: “The Battle of France is over…the Battle of Britain is about to begin,” and “This was their finest hour.”

From London, Gen. Charles de Gaulle makes radio appeal for French to fight under him and not surrender, but few in France hear this broadcast.

75 Years Ago—June 18, 1945: On Okinawa, Lt. Gen. Simon B. Buckner, commander of the US Tenth Army, is killed by shrapnel; replaced temporarily by Marine Maj. Gen. Roy Geiger, the first Marine and first (and only) aviator to head a US army.

In the Philippines, US Eighth Army secures Mindanao.

Movie premiere of The Story of G.I. Joe, starring Robert Mitchum and Burgess Meredith, based on journalist Ernie Pyle’s coverage in Tunisia and Italy.