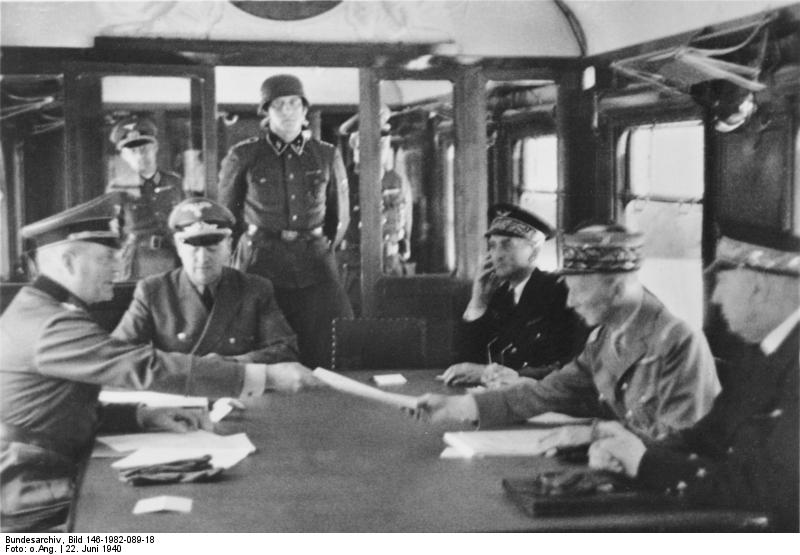 80 Years Ago—June 22, 1940: France signs armistice with Germany at Compiègne, splitting into a Nazi-occupied zone in the north and a “free” zone in the south, based in Vichy.

In Japan, Prince Konoye Fumimora forms a new cabinet with Hideki Tojo as Minister of War. 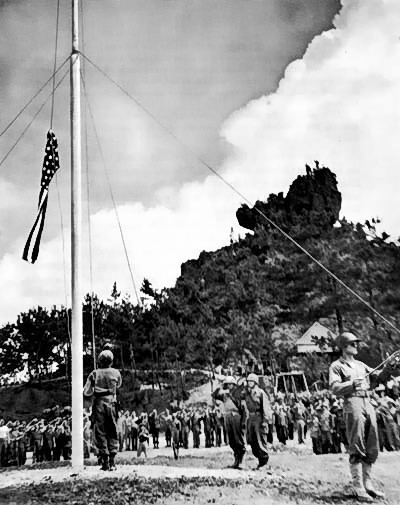 During the Okinawa campaign, the US Navy took its heaviest losses of the war with 36 vessels sunk and 4907 killed. In addition, the US lost 763 planes and the Japanese lost 7800.