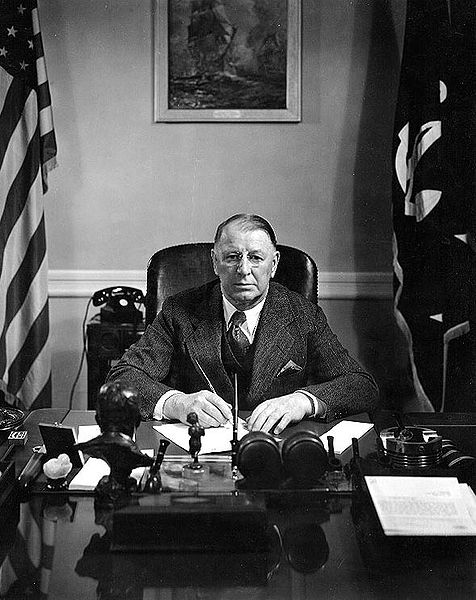 Charles Edison (son of Thomas) resigns as Secretary of the Navy to run for governor of New Jersey; Roosevelt appoints Republican interventionist Frank Knox, publisher of the Chicago Daily News, to replace Edison.

75 Years Ago—June 24, 1945: In a bombing raid, the RAF destroys the infamous bridge over the River Kwai in Thailand, built at great cost by slaves and prisoners of the Japanese.