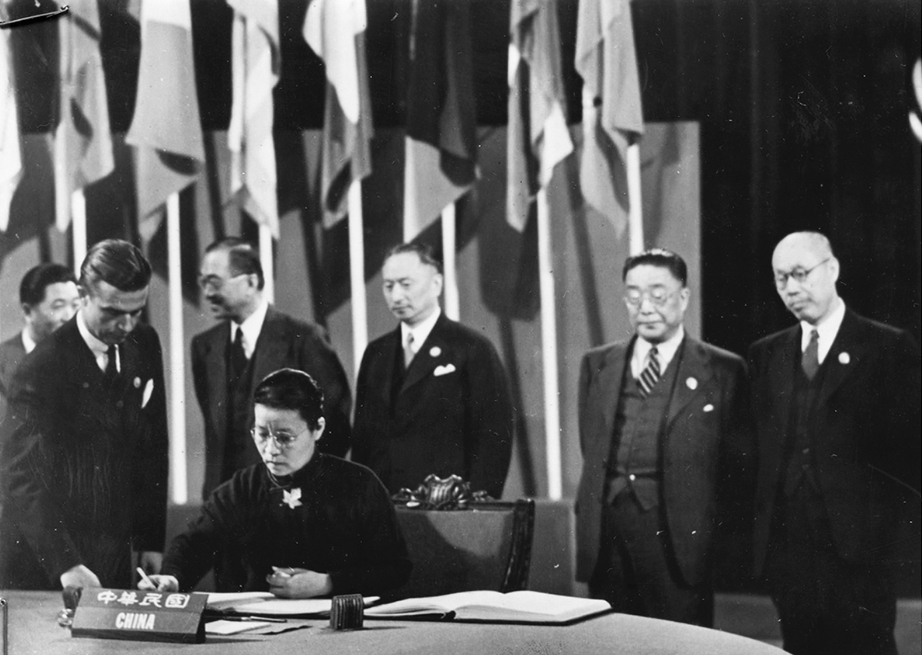 Former Czechoslovakian president Emil Hácha, who allowed German occupation under duress and was imprisoned in May 1945 for suspected collaboration, dies in prison.