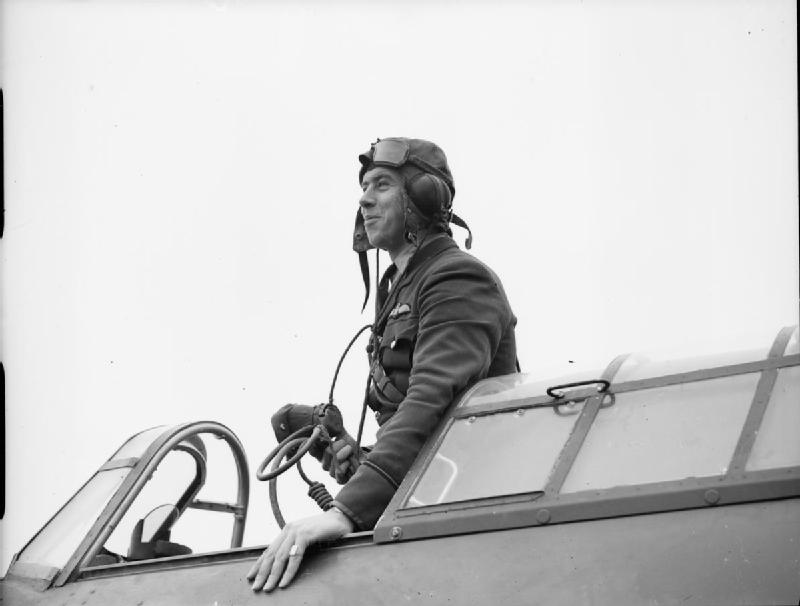 Flying Officer Edgar “Cobber” Kain of RAF No. 73 Squadron, in the cockpit of his Hawker Hurricane Mark I at Rouvres, France, 1939-40 (Imperial War Museum: C 188)

80 Years Ago—June 7, 1940: King Haakon VII of Norway, his family and government, evacuate from Norway to Britain as Germans advance.

RAF’s first ace of WWII, Flying Officer Edgar “Cobber” Kain of New Zealand (17 victories) is killed when buzzing an airfield in his Hurricane. 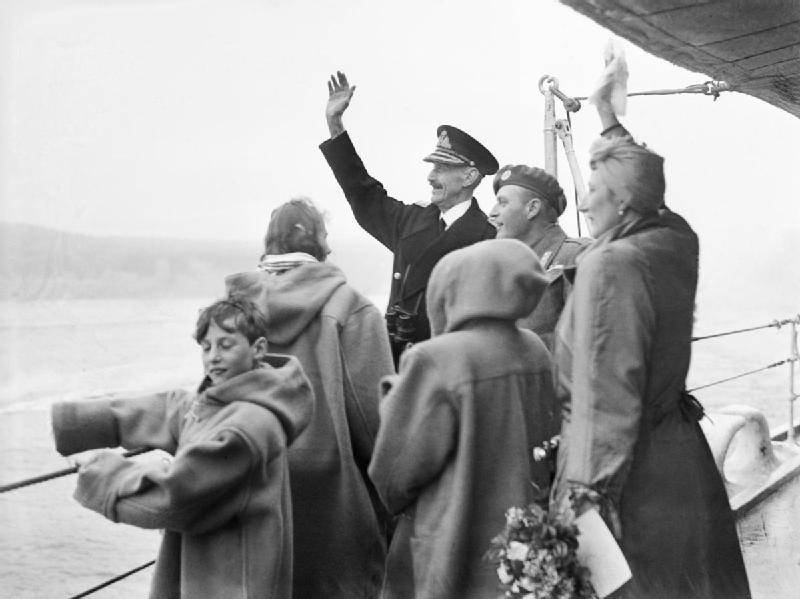 King Haakon and the royal family of Norway returning to Oslo, Norway on board HMS Norfolk, 7 June 1945 (Imperial War Museum: A 29155)

US Marines cut off Oroku Peninsula on Okinawa.