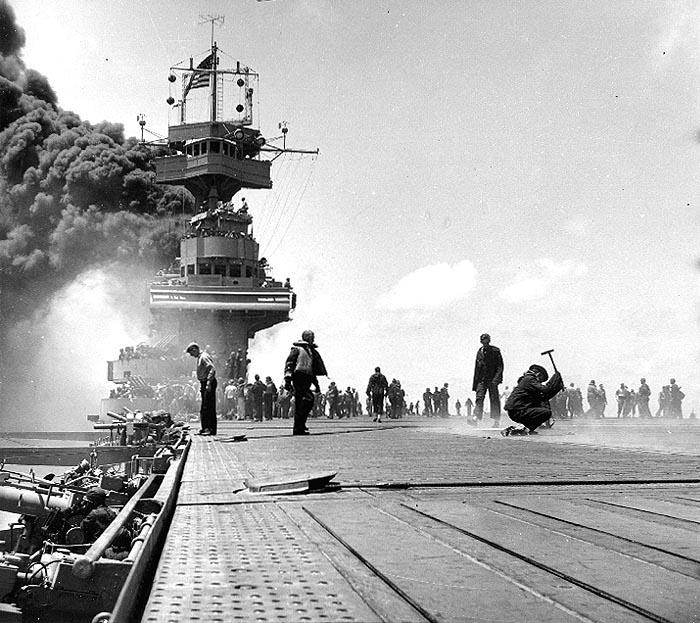 75 Years Ago—June 7, 1942: In the Battle of Midway, carrier USS Yorktown sinks due to damage by Japanese submarine I-168 the previous day, but the US is victorious in the major turning point of the Pacific War; from now on, the Japanese will be on the defensive.

Maj. Gen. Clarence Tinker, commander of US Seventh Air Force, is killed when his plane is lost off Midway, the first Native American to reach rank of major general and the first US general killed in WWII.

Japanese occupy Attu in the Aleutians. 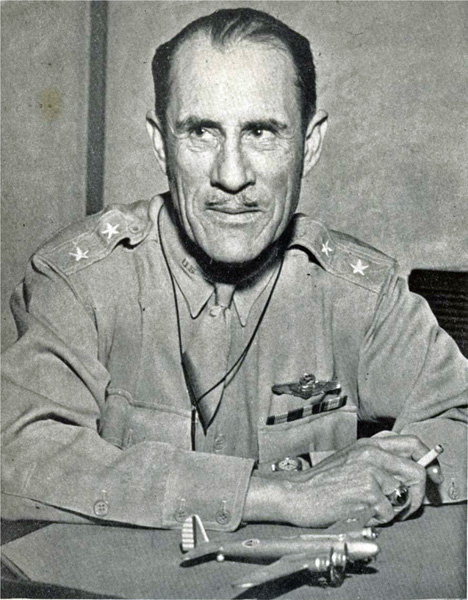