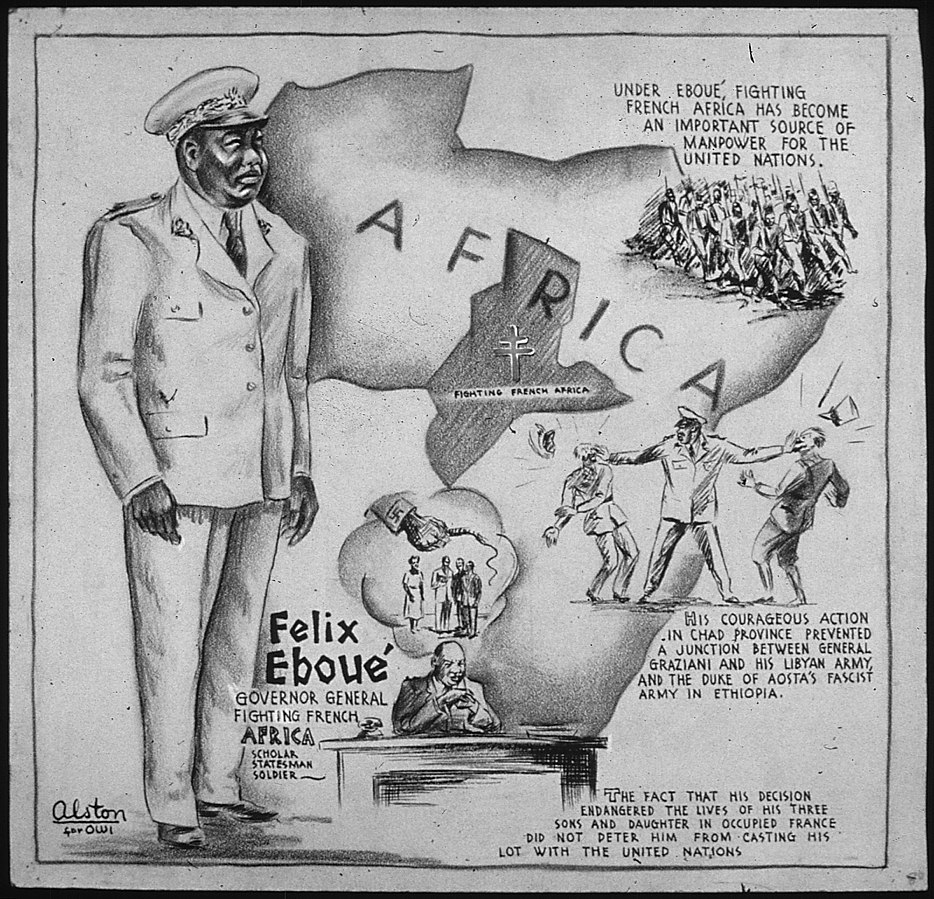 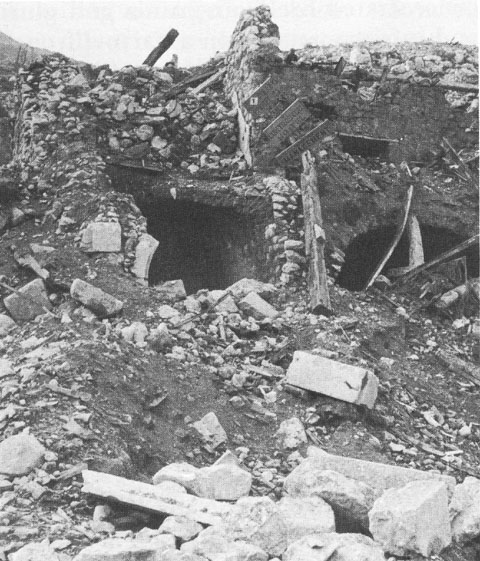 Ruins of Continental Hotel in Cassino, Italy, 1944 (US Army Center of Military History)

Félix Éboué, Governor-General of French Equatorial Africa, dies of a heart attack in Cairo, age 60; he was the first person of black African descent to be appointed to a high office in French colonies.