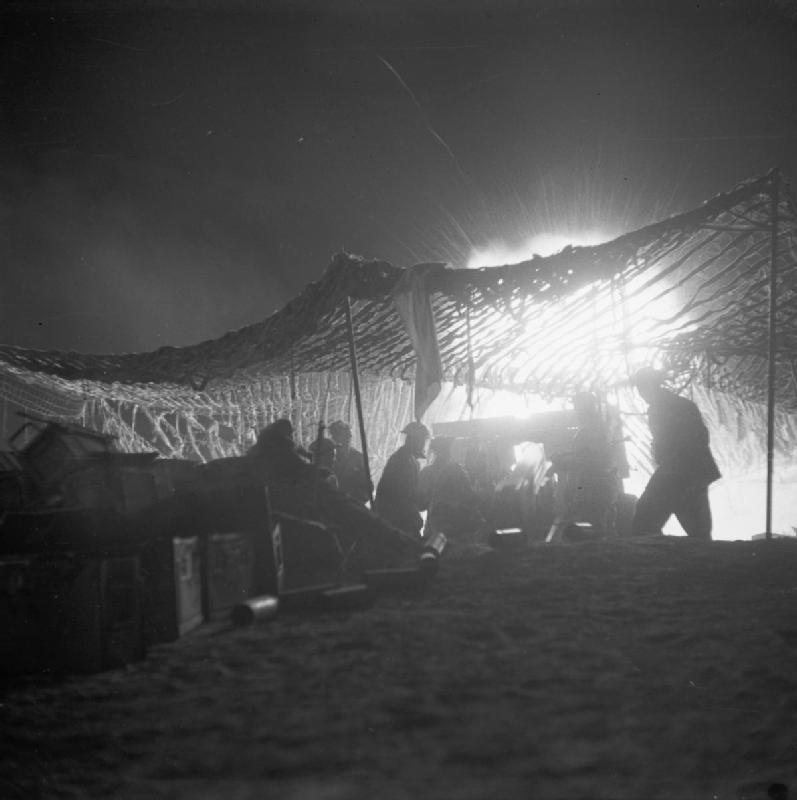 75 Years Ago—Mar. 20, 1943: In Tunisia, British Eighth Army launches assault on the Mareth Line, and US II Corps drives for Maknassy.