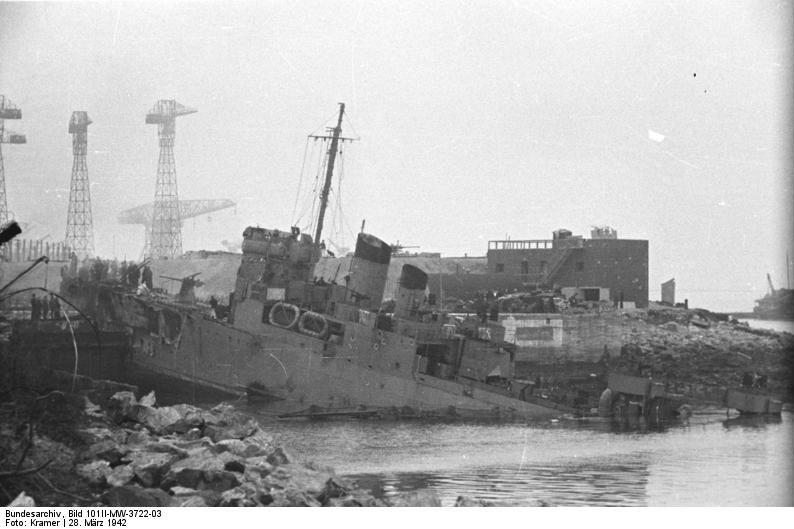 St. Nazaire Raid: British ram and destroy lock gates and dry dock at German base at Saint Nazaire, France, with former US destroyer HMS Campbeltown laden with explosives, in conjunction with a commando raid. 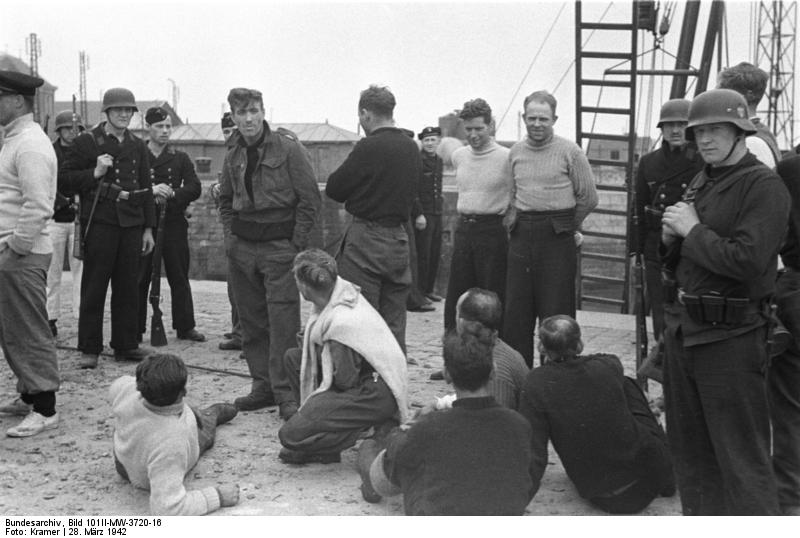