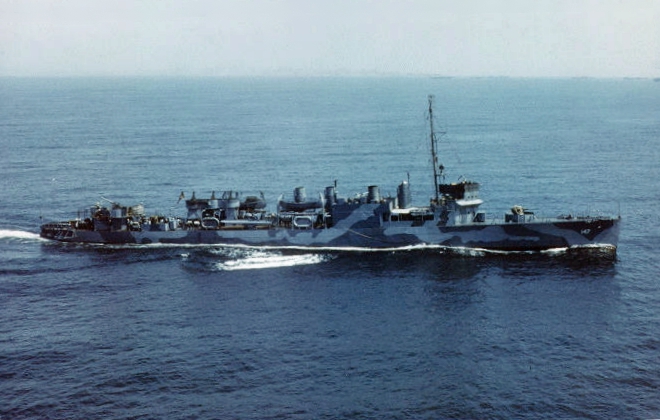 Norwegian SOE agent Einar Skinnarland parachutes back into Norway to plan the Norsk Hydro raid, only 11 days after he’d arrived in Britain by boat.