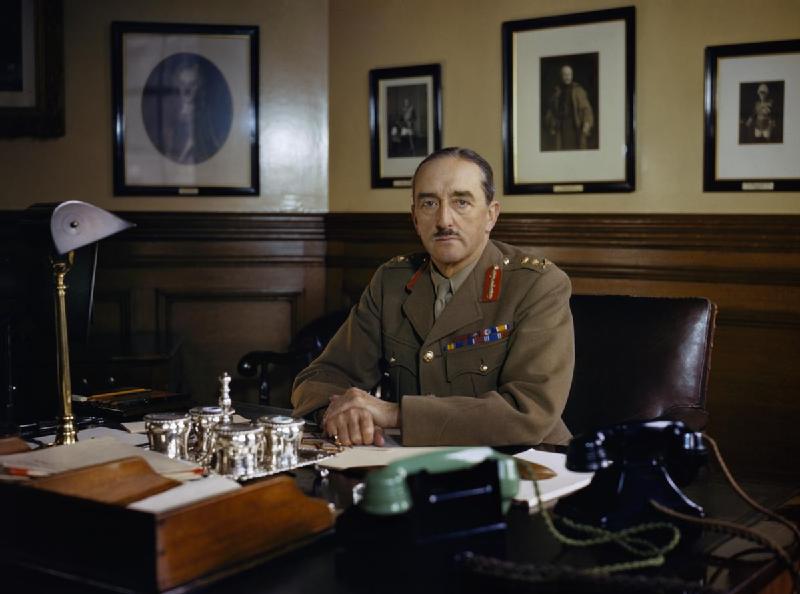 Dmitri Shostakovich’s Seventh Symphony premieres at the Bolshoi Theater, inspired by his experiences in the siege of Leningrad. 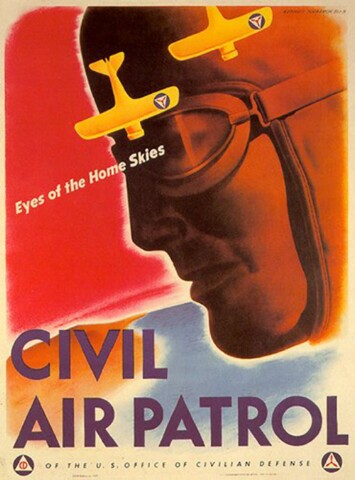 Poster of the US Civil Air Patrol, WWII