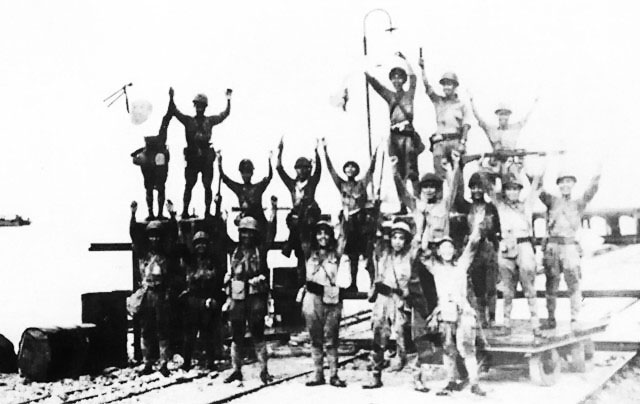 US Office of Chief of Cavalry is eliminated, with troops in cavalry units to be transferred to armored units (but 2nd Cavalry Division remains mounted until January 1944).