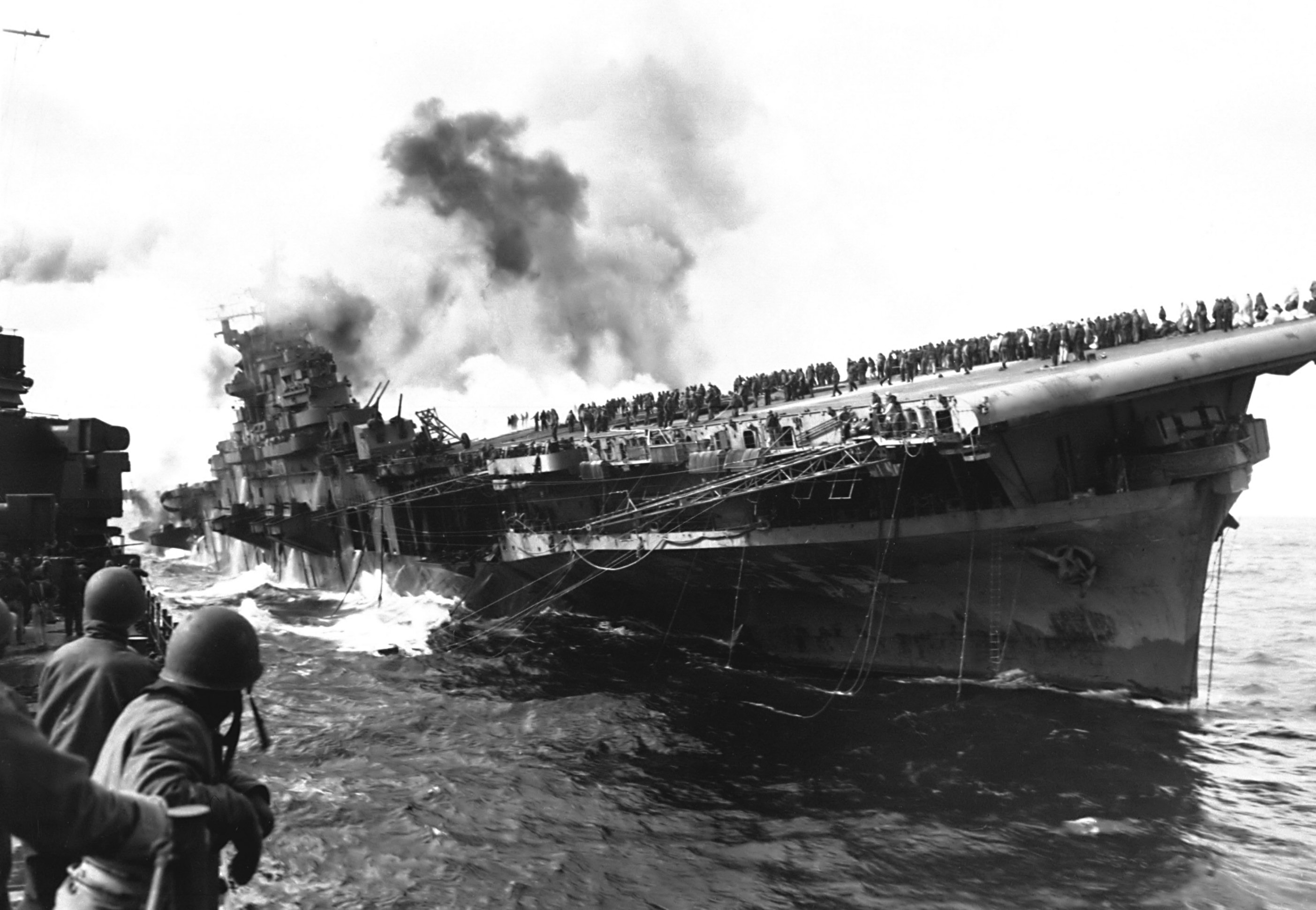 80 Years Ago—March 19, 1940: The Royal Air Force bombs a seaplane base at Hörnum on Sylt Island, the first bombs to land on German soil during the war.

75 Years Ago—March 19, 1945: Hitler issues “Nero Decree” for scorched-earth retreat—Germans are to destroy factories, railroads, and bridges, but the decree is largely ignored.