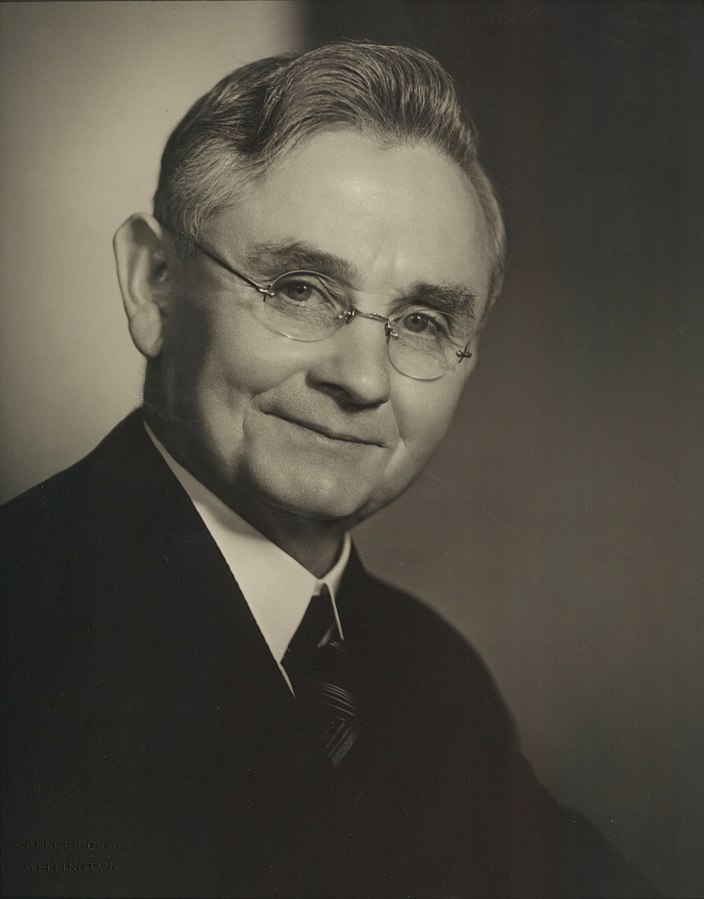 80 Years Ago—March 27, 1940: New Zealand Prime Minister Michael Savage dies of cancer; he will be replaced by Peter Fraser on April 4.

Sixteen hundred Jewish refugees arrive in Palestine, but are interned by the British for illegal entry. 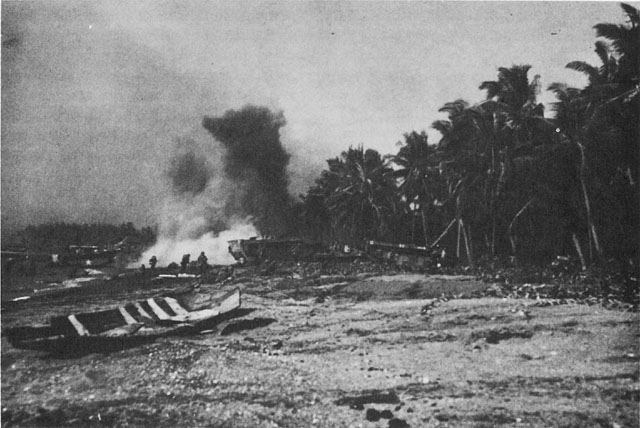 US Eighth Army landing at Cebu, 27 March 1945 (US Army Center of Military History)

US Eighth Army takes Cebu City, the second-largest city in the Philippines.