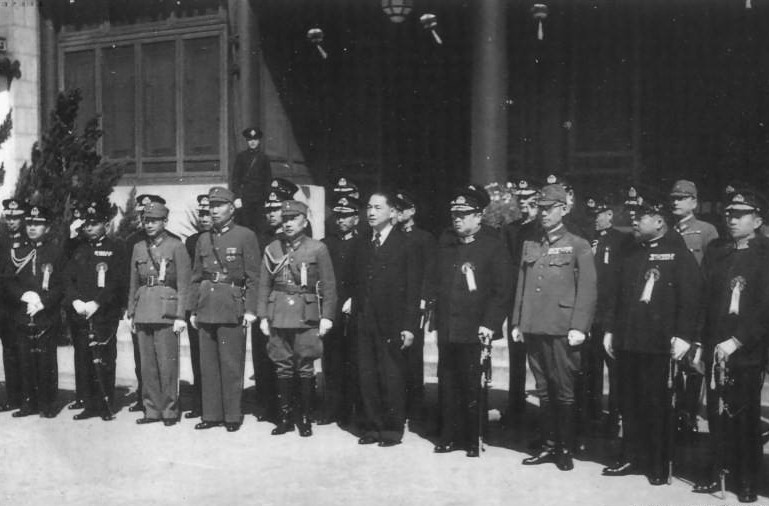 Allies get first close-up look at a German Me 262 jet fighter when a defecting pilot delivers one to American forces.

Last German V-1 flying bomb reaches England and is shot down by an antiaircraft gunner; in the V-weapon campaign, V-1s have killed 6284, V-2s have killed 2754.