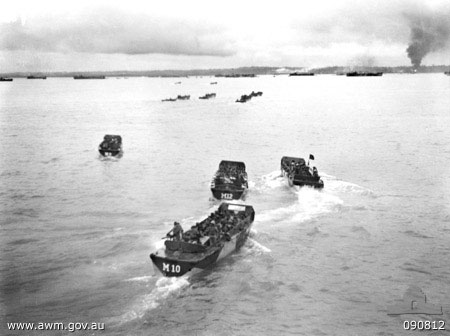 80 Years Ago—May 1, 1940: In Norway, German troops from Oslo and Bergen link, and the British evacuate Åndalsnes. 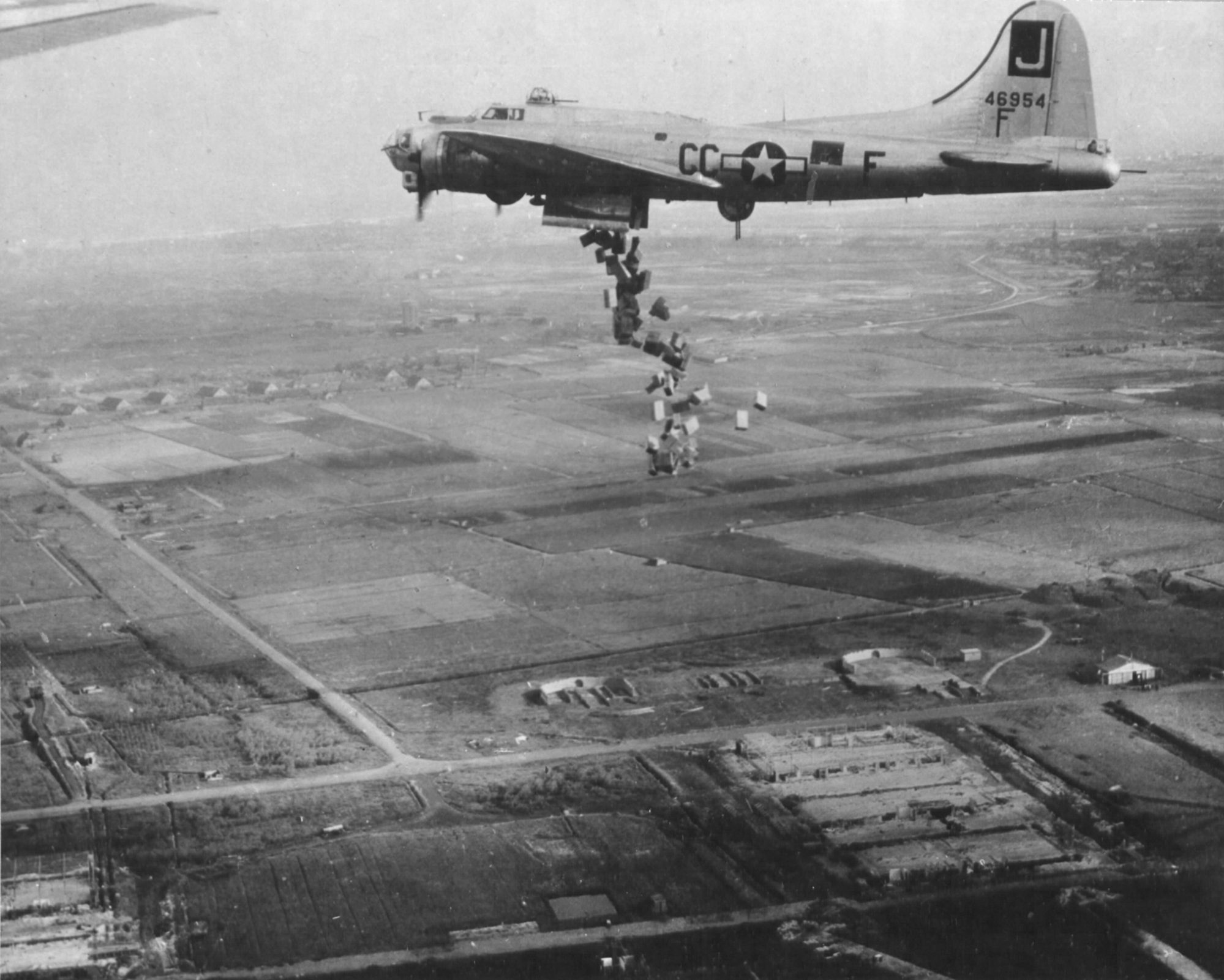 B-17G Fortress “Liquid-8-Or” of 569th Bomb Squadron dropping cases of “10 in 1” rations into Holland during Operation Chowhound aimed at breaking the famine in western Holland, May 1 or 3 1945 (public domain via WW2 Database)

75 Years Ago—May 1, 1945: Australian forces land at Tarakan off the coast of Borneo.

Leadership of Germany passes to Adm. Karl Dönitz after Hitler’s suicide the day before.

Mexican Air Force arrives in Manila with P-47 fighters to fly for the Allies; the “Aztec Eagles” will fly 795 sorties and lose 7 pilots.