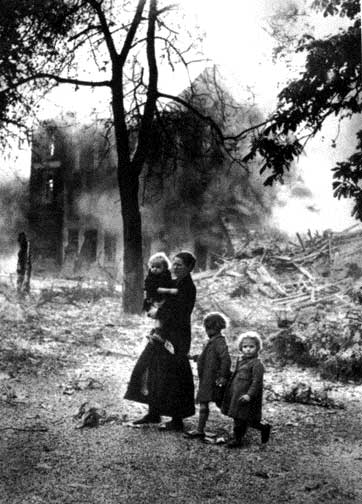 A Dutch family in a devastated town after the German invasion, May 1940 (public domain via WW2 Database)

German troops land at Belgian Fort Eben Emael in the first use of glider-borne troops in history. 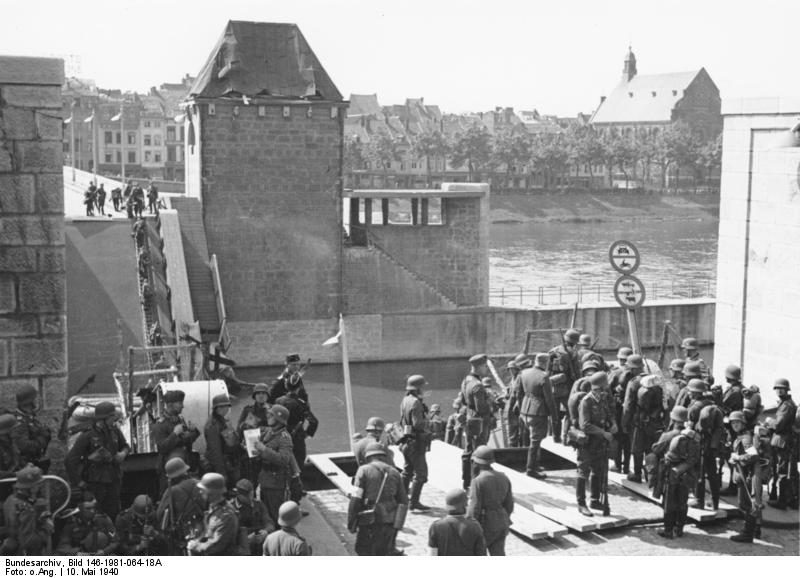 US War Production Board lifts ban on producing 73 consumer items.