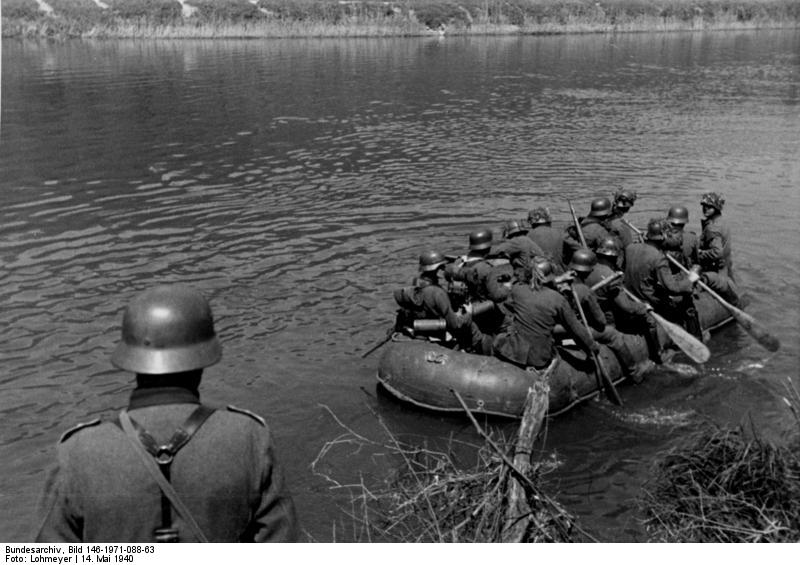 80 Years Ago—May 13, 1940: In main attack in France, German troops cross the Meuse at Sedan to trap Allies in the Low Countries.

British Prime Minister Winston Churchill states, “I have nothing to offer but blood, toil, tears, and sweat” in his first parliamentary speech as prime minister.

Queen Wilhelmina of the Netherlands, her family, and her government flee to Britain.