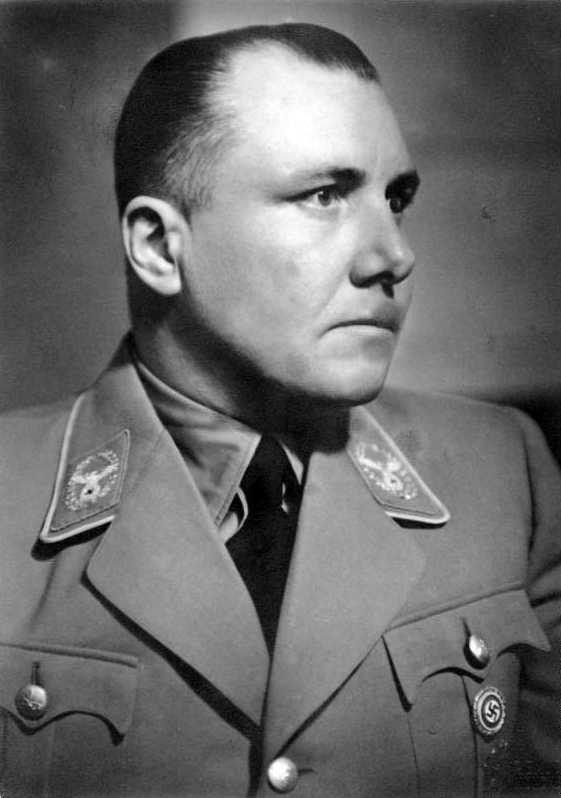 80 Years Ago—May 13, 1941: Martin Bormann replaces Rudolf Hess (who stole plane May 10, 1941 and flew to Scotland in unauthorized attempt to encourage British to seek peace) as Nazi Party Chancellor, third in command to Hitler.

Hitler cancels all courts-martial for German soldiers during the upcoming invasion of the USSR and permits execution of Soviet civilian leaders.