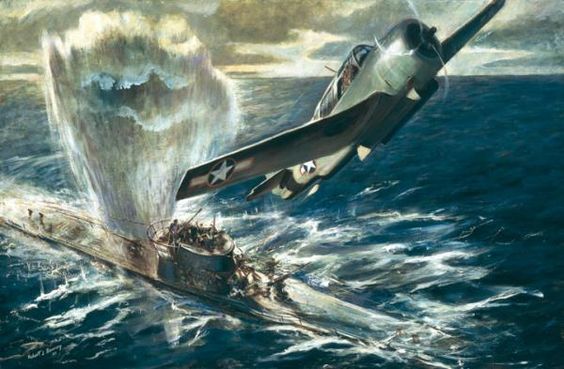 75 Years Ago—May 24, 1943: Battle of Atlantic officially ends as German Adm. Karl Dönitz withdraws U-boats from the North Atlantic toward the Azores after the loss of 40 U-boats in 3 weeks.

US cheese rationing is expanded to all but cream and cottage cheeses. (Read more: Make It Do – Meat and Cheese Rationing in World War II).