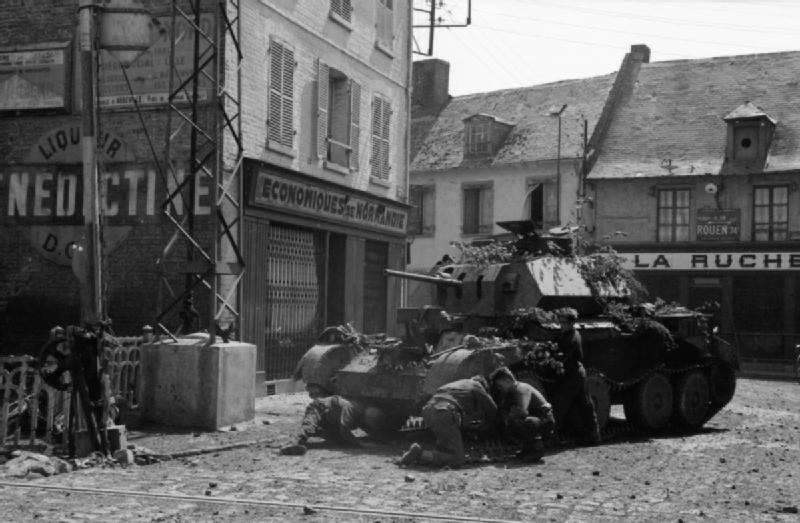 British troops are ordered to retreat to Dunkirk. 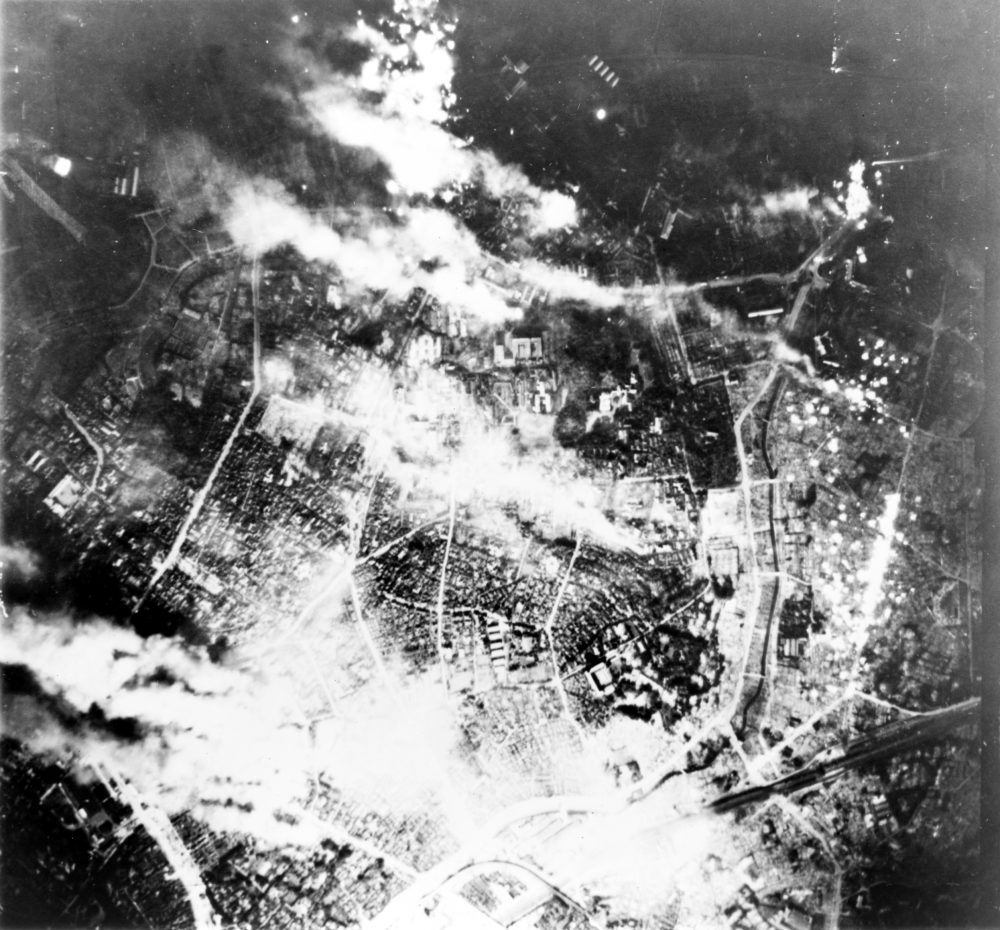