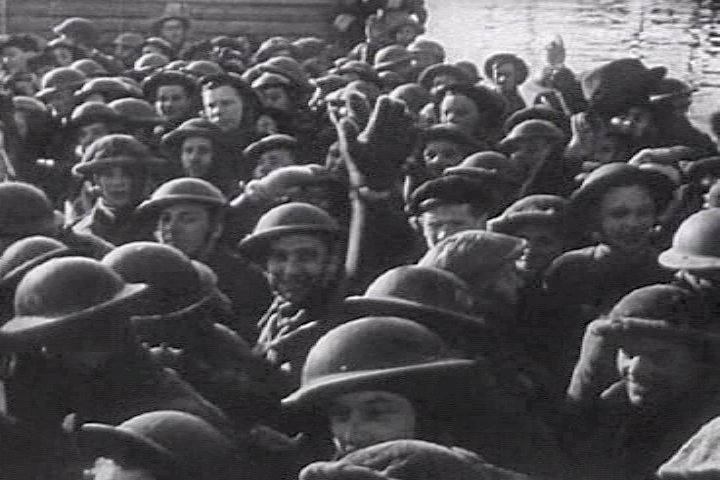 British troops in a ship evacuating from Dunkirk, France, late May 1940 (US Government photo)

80 Years Ago—May 26, 1940: Operation Dynamo, the evacuation at Dunkirk begins, 300,000 British and French troops will be evacuated from French beaches by everything from destroyers to civilian fishing boats, through June 4.

In Britain, Empire Day is declared a national day of prayer.