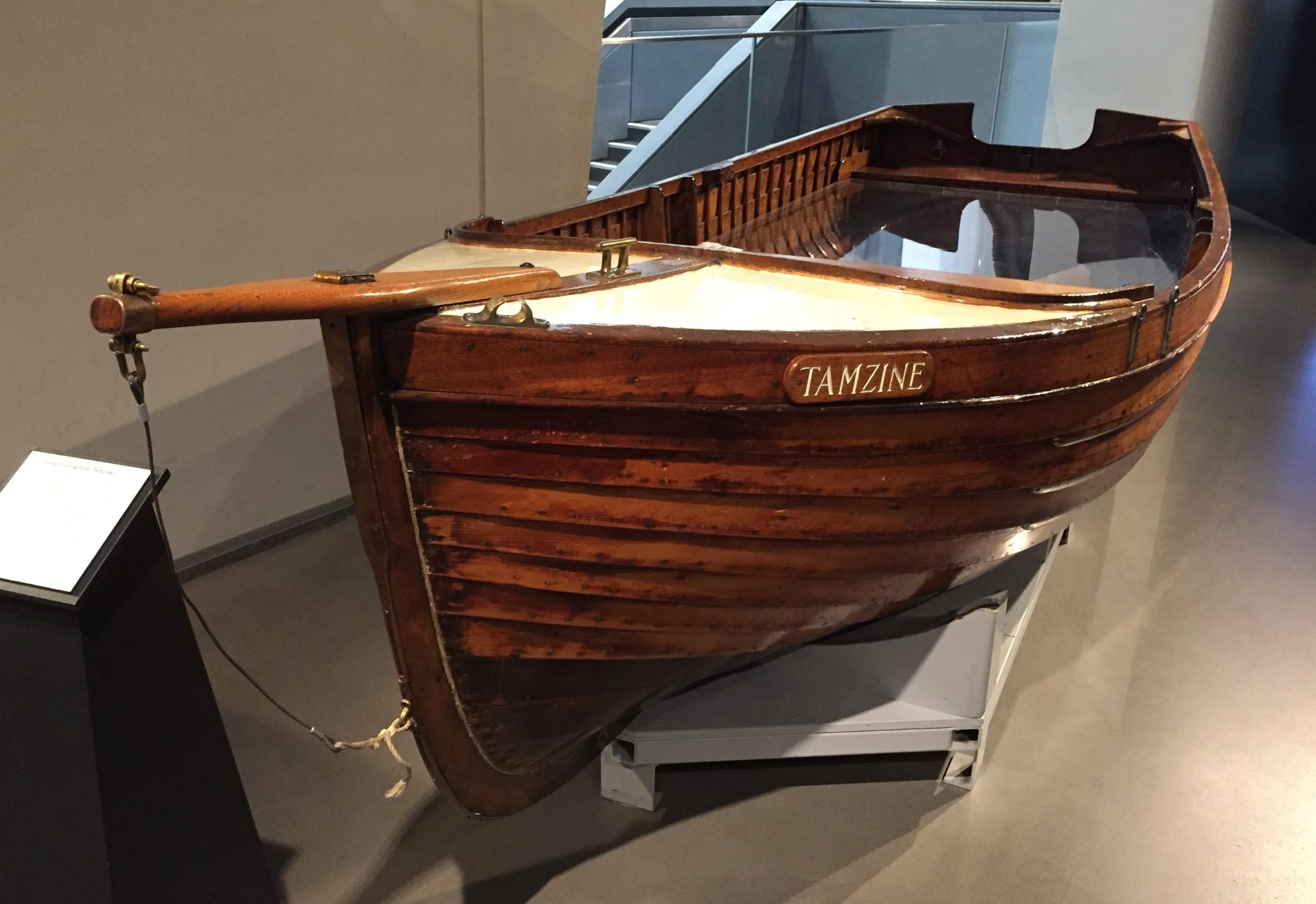 Tamzine, one of the “little boats” used in the evacuation of Dunkirk, at the Imperial War Museum (Photo: Sarah Sundin, September 2017)

Norwegian and French forces land at and take port of Narvik, Norway, the first Allied infantry victory of the war.

75 Years Ago—May 28, 1945: British capture traitor William Joyce (“Lord Haw Haw”) in Flensburg, Germany, to be hanged in 1946, the last person to be executed by Britain for treason.