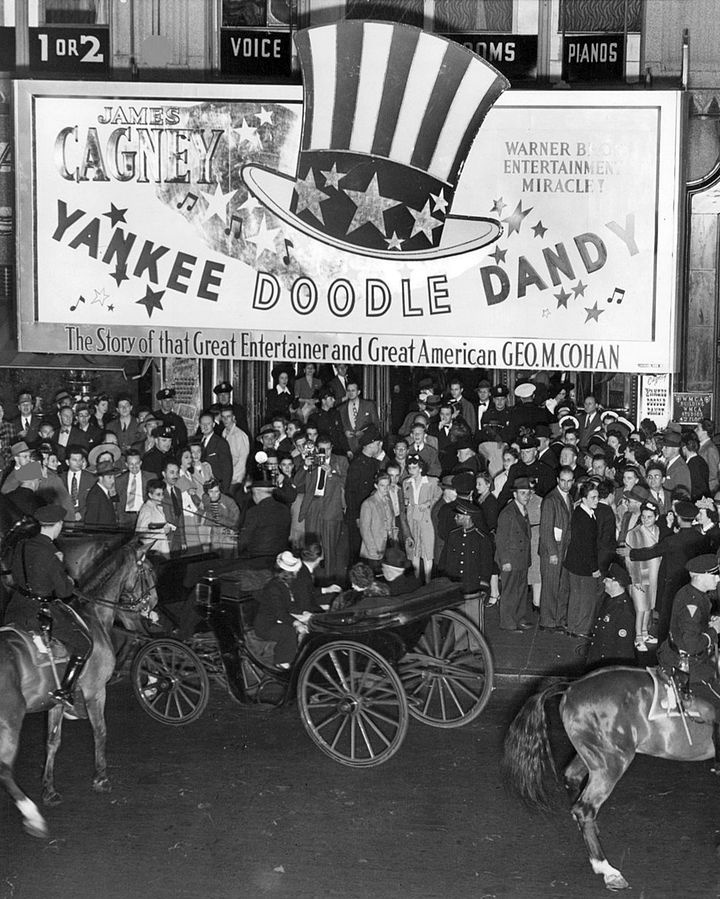 Premiere of Yankee Doodle Dandy at New York’s Hollywood Theatre; New York governor Al Smith and his wife are in the horse-drawn carriage, 29 May 1942 (public domain via Wikipedia) 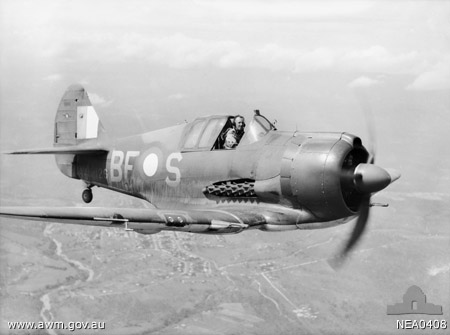