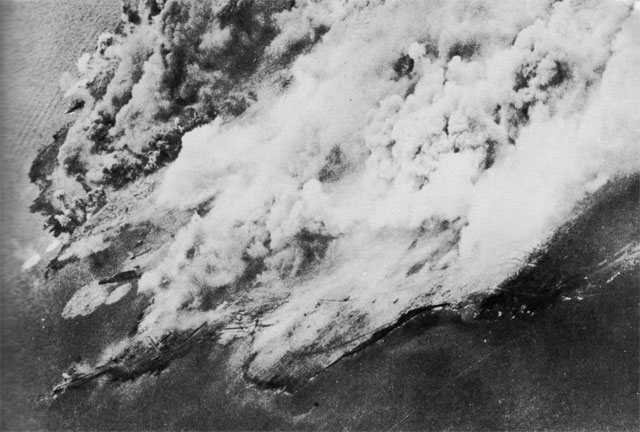 75 Years Ago—May 31, 1943: British ships begin naval bombardment of Pantelleria between Tunisia and Sicily, adding to the aerial bombardment started May 18.